10 Practical reasons you SHOULD find out your baby’s gender

You can find out if your gender based sex life paid off!

Were you… trying for a girl or had your heart set on a boy?  The gender of your new little one shouldn’t matter (and in this day and age, some argue that gender is fluid and you should raise your kids without clear gender roles) but for some parents, the gender of their new bub has been a preoccupation since before conception.  Whether you were relying on The Shettles Method, the Chinese Gender Chart or some other technique for determining a baby’s sex, it may be vital for your own mental health, and the relationship with your new child, to feel OK with the gender.

You can get your nursery decor planned!

Sure gender neutral nurseries are sweet and can be decorated later with touches of pink or blue, but here’s the thing nobody tells you-you’ll be too tired to decorate the nursery post-baby, heck – you probably won’t even want to leave the house for a month. If you find out your baby’s gender up front, you can get deep into nursery decorating land before bub’s arrival and tick it off your to-do list.

You can halve the baby name lists immediately

I still remember fretting on the way to the hospital both times because we hadn’t really picked a favourite boy’s name. We had some options but both times we were supremely relieved to be handed a girl because girl’s names we could agree on. If we had found out what we were having we could have avoided that unnecessary stress and just focused on our girl’s list.

You can tell your family and friends the joyous news

Who doesn’t love gender reveal parties? They make baby showers even more exciting when there’s a colour explosion coming out of a balloon, or a cake to be carved up revealing if baby is a he or a she. Your friends and family will love being there to find out your baby’s gender. 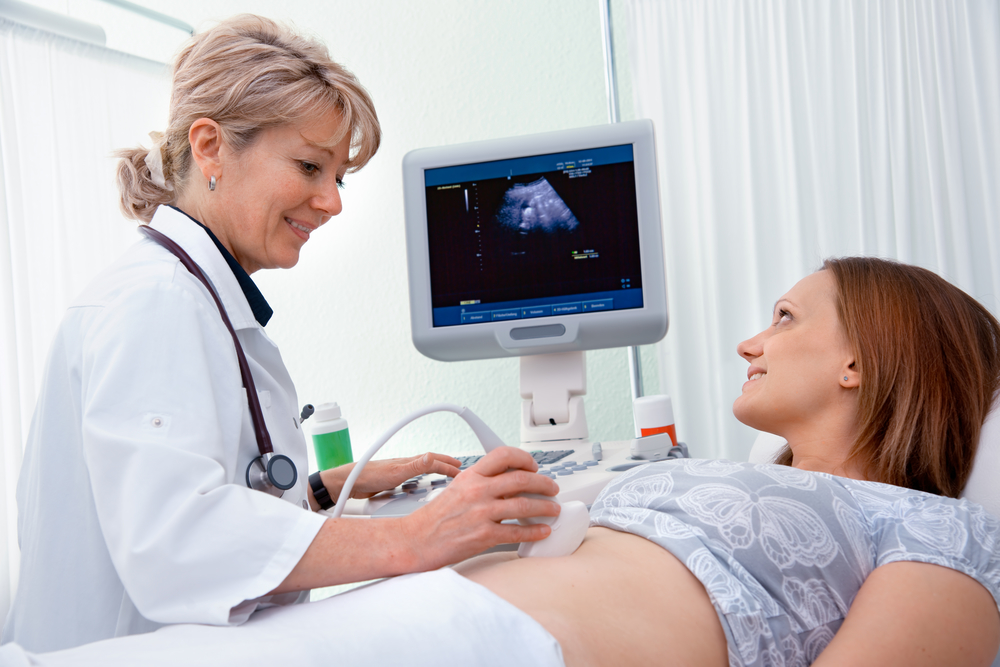 You can buy colour themed accessories

I always loved my friend’s hot pink pram. I had a green one because I had surprise babies and as it turned out… I had two girls. I would have loved a pink pram. I did settle for a purple stroller in the toddler years but that was nowhere near as fun as my friend’s pink pram. And why stop there? Nappy bags, blankets… we had truckloads of lemon, lime, white and grey because nobody dared go for pink or blue without knowing who was arriving shortly.

You can prepare siblings for their new play mate’s arrival

Don’t you just love those videos of the kids who get mega disappointed when they hear the new baby isn’t the gender they wanted? Well it’s better that they get those tears of disappointment out of the way before the baby arrives isn’t it? Then you can talk to them about their new baby as a he or she to prepare them for their pending arrival.

You don’t have to close your eyes at the ultrasound

You know the part where the ultrasound technician says “look away if you don’t want to know the baby’s gender”, well you can keep looking! I remember with my second baby making comments like “it looks nothing like it’s big sister…” I was fishing for a reaction. I got a very stoney “if you want to know I’ll tell you, otherwise stop probing for clues.” Okay… message received.

You can plan ahead for school enrolments

You might not care about this just yet, but if you are contemplating sending your kids to same-sex education schools, you can fill out that enrolment form early and get ahead of the pack.

You can avoid gender disappointment

Being handed your baby for the first time is one of life’s most precious moments. If you are desperate for a specific gender, find out what you’re having before the arrival so that you have time to adjust to any feelings of disappointment before baby’s birth.

People will stop trying to guess what you’re having

Everyone has an opinion on your growing belly and they will predict what you’re having for months on end based on how you’re carrying, what you’re wearing and how you’re feeling. It’s an awkward conversation that really goes nowhere because you don’t know what you’re having. But if you do know… the guessing games end. You can just say “yes – it’s a boy.”

You get a surprise at the halfway mark

Let’s face it – 40 weeks is a long time to be with child. Lots of parents have the logic that they need that surprise to get through labour, which is totally valid of course. But what if you could have two treats in the pregnancy – treat one is the gender reveal at the half way mark and treat two is meeting your new baby face to face. Go on – treat yo’self! 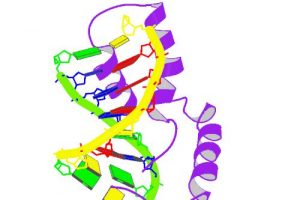