10 things I Love About The Royal Pregnancy

We’ve been waiting eagerly on the birth of Prince Harry and Meghan Markle’s baby and now that he has been born I’ve reflected on how much I have unexpectedly loved this pregnancy. It’s been a very different royal pregnancy and I truly think it reflects on how they will raise baby Archie. Here’s my top 10 reasons why I loved this royal pregnancy. 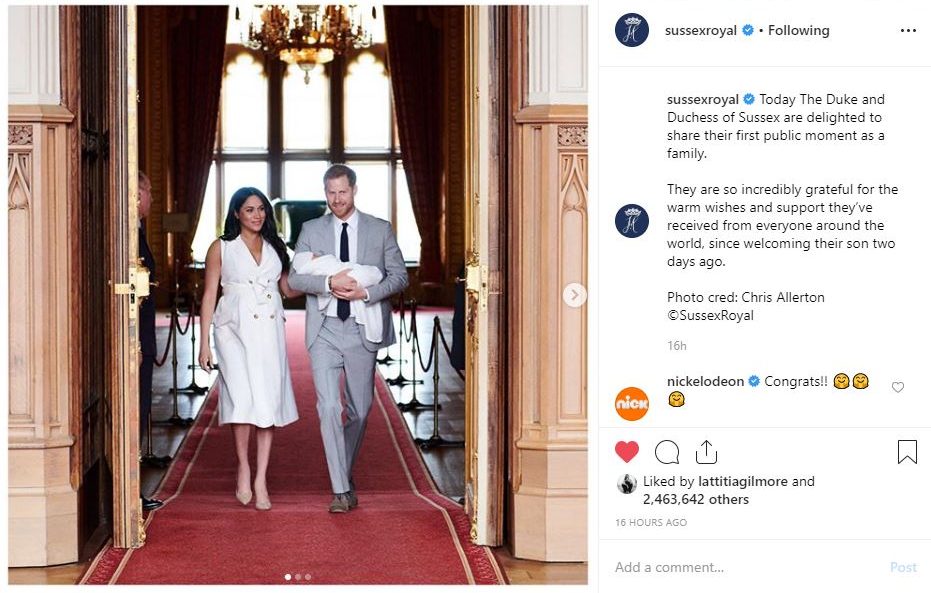 There was so much speculation surrounding poor Meghan’s bump that when she spilled the beans you could just see how happy and relieved they were to not have to keep this secret any longer. It also makes the baby that tiny bit Aussie. Yes, we’ll claim him as our own!

2. Meghan put her pregnancy ahead of her schedule

Although we like to think the Royals sip tea and scones in their castles day in day out, the truth is their schedules are very gruelling. I love that when she wasn’t feeling well or was too tired to make an appearance (we’ve all been there), she actually did the right thing by her body and her baby – she rested.

It’s no secret that Haz likes to rock the boat when it comes to tradition, however, nobody expected the royal couple to consider a home birth. I can imagine them telling the Queen and Prince Phillip and the poor oldies spitting out their tea in horror! “At home?! AT HOME?! Are you mad Harry? You’re not a peasant, you’re a Prince for God’s sake!”

I love that they decided not to blind their newborn with the flash of paparazzi cameras outside Lindo Wing. I mean, it’s a cute tradition but it’s such a harsh welcome to the world.

Archie. It’s not stifling, or formal. It’s an edgy and modern name for a baby who has come from a long line of traditional names. It shows personality and fits perfectly with Meghan and Harry.

They’re well aware that once the baby is out in the spotlight there’s no going back. So I adore that they had some time alone, without the media knowing every single minuscule detail of their baby. For a couple of days Baby Sussex was just Archie, with mum and dad. 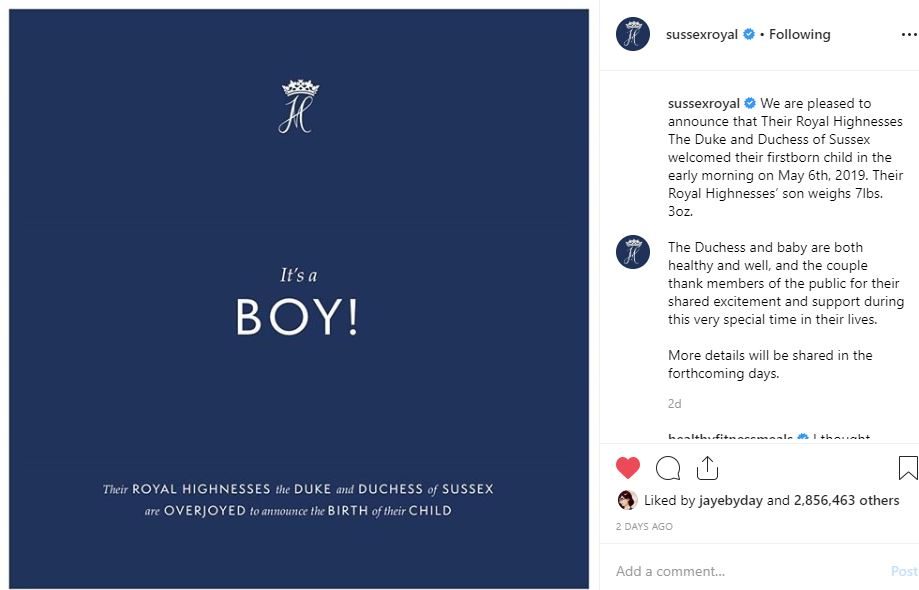 Who could have ever imagined that the royals would ever reveal the baby’s birth and gender via social media? It just shows that this generation of royals are so much more in tune with their people than their parents and grandparents.

There’s no denying that we all looked at Kate Middleton green with envy at how she somehow managed to get her pre-baby body days after giving birth. What love about seeing Megs post-birth is that she still has a visible bump, because that’s real. You don’t give birth and the bump disappears, you’re left with a squishy weird belly region. 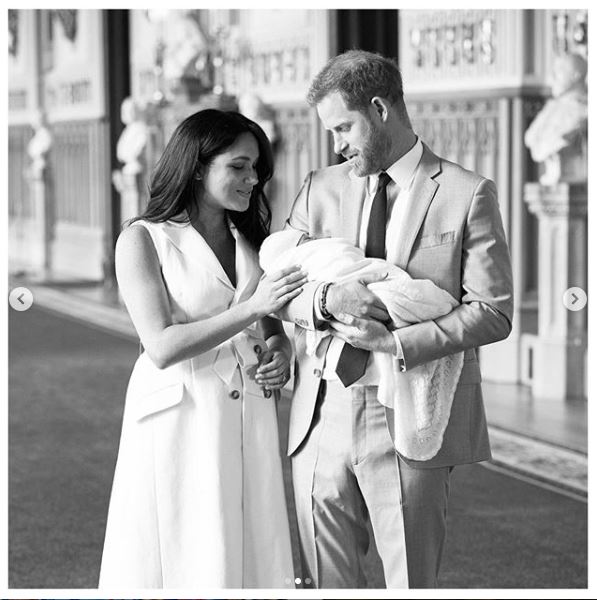 The first interviews after the announcement of Baby Sussex’s birth Harry looked like most dads after seeing their wife give birth. He had dark circles under his eyes and that hint of fear was there too. But most of all he looked proud as punch to be a dad.

Despite having many advisors, media and PR reps and of course the Queen, the couple seemed to have made decisions about the pregnancy, birth and post-birth themselves. I’m sure there was plenty of pressure to do things the traditional way but they stuck to their guns and went through the process as much as a normal person could. They did what was in the best interest of their family and that shows what great parents they will be.

Congrats to the Duke and Duchess of Sussex on the birth of little Archie.