3 Year Old Who Hits and Kicks 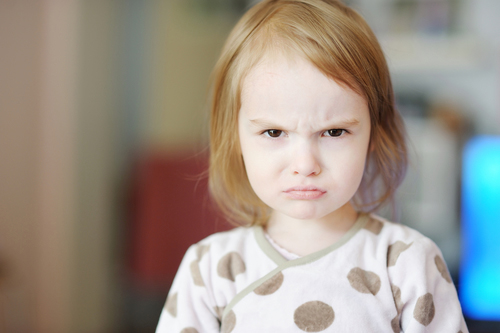 I’m at my wits end!! My 3 yo is acting out terribly!! He is fine for everyone else just not for me. Hitting kicking hurting swearing. Last night he was smacking me with a metal garlic press. Negotiating and saying no doesn’t work. Taking toys away doesn’t work. Where do I turn for for help. I feel so down and teary. I love him so much, but if he didn’t come home from care today id be glad. Harsh words but he has drawn me to my tether. Yes he is only three and probably doesn’t understand, but I’m at my wits end and don’t know what to do. Tips and hints on how to handle this calmly and gently would be appreciated. 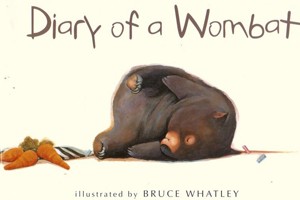