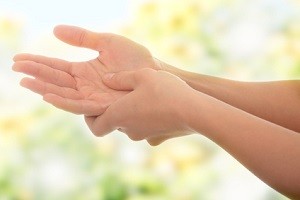 Anyone else have Carpal Tunnel while pregnant? What were your experiences? I’m 38 weeks pregnant and have about 2 to 4 hours sleep a night due to cramping in my hands. It’s sending me a little loopy from the lack of sleep.

** Please check symptoms with your doctor or midwife **