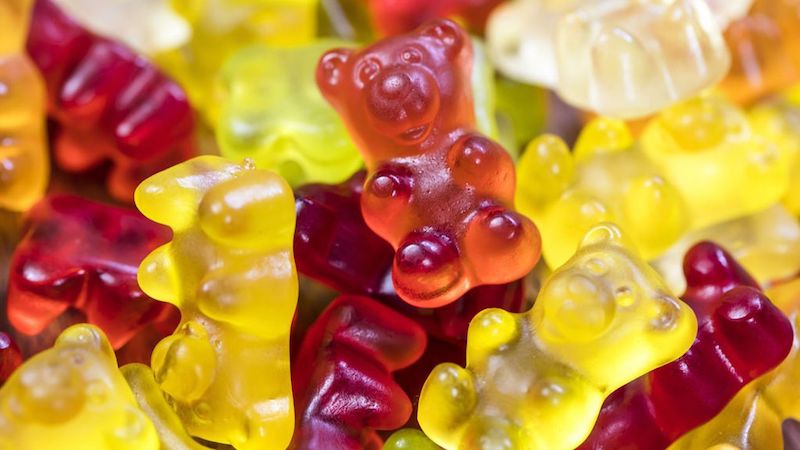 It was an anonymous tip that led to an investigation last week at a suburban day care centre. The allegations were that children were being given sweets laced with sleep-inducing medicine, melatonin.

As a result, Kristen Lauletta, 32, Ashley Helfenbein, 25, and 19-year-old Jessica Heyse were charged with two counts each of battery and endangering the life of a child.

Police claimed their behaviour to be a grave error of judgement.

Parents of children in the centre were both devastated and furious once they were made aware of the accusations.

“It’s unexpected, I never thought that would happen,” she said. “It’s heartbreaking for me because it’s something I never would have expected.” 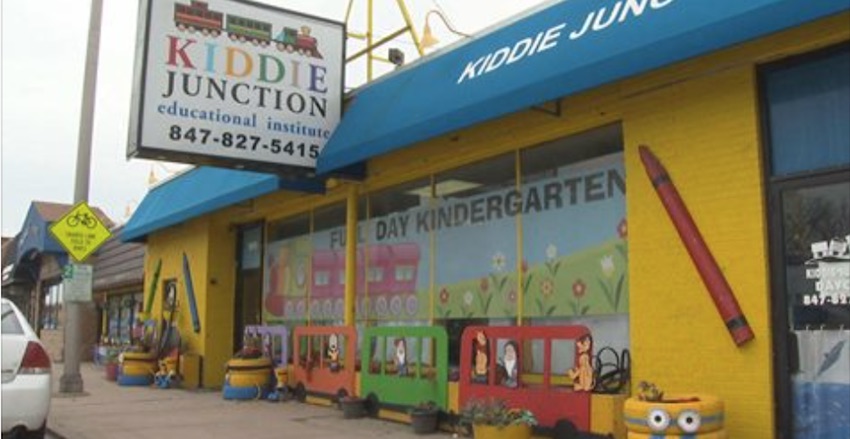 According to police, the three caregivers said they didn’t believe melatonin would be harmful to the children because it is available over the counter in the US.

However, Police =Cmmander Christopher Mierzwa told ABC News the bottle of gummies stated they were not to be given to children under the age of 16. Authorities say parents hadn’t given permission for their children to receive melatonin.

“You can’t distribute that without the parents being told …” Mierzwa said.

Melatonin is commonly promoted as a sleep aid. It is available via prescription only in Australia.

This is the second incident of day care going ‘off the rails’ in America this month with a mother also accusing her daughter’s centre of waxing her eyebrows.