Dream Feeds – Helpful or Not?

What is a dream feed?

Dream feeds are intended to help extend a baby’s ability to sleep through without waking.  This can be done with breast fed and bottle fed babies. 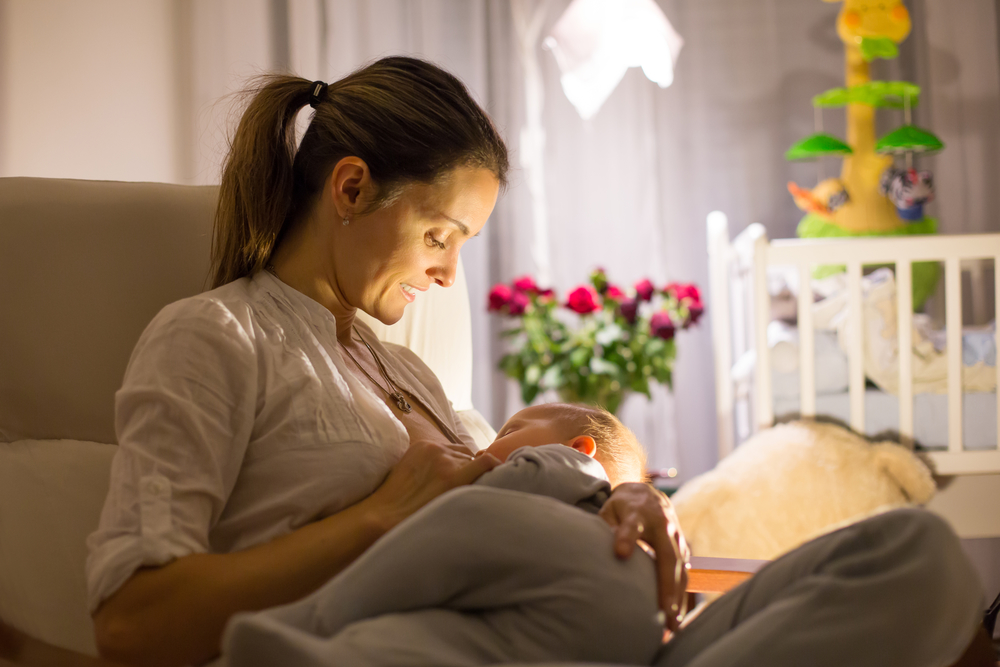 How to dream feed

How does a dream feed help baby sleep longer?

Many babies need to feed through the night.  The point of a dream feed before parents go to bed is to fill baby up, help baby keep their wake times to when mum and dad are up and help them to learn to sleep longer.

Dream feeds work for some, but not all.  This time of night is when baby sleeps the most soundly, so they may not wake enough to be able to feed.

In some babies a dream feed may have the opposite effect and start encouraging baby to wake up more regularly.

What are people’s thoughts and experiences of dream feeding? Not sure if I want to force baby to feed when she’s sleeping peacefully and if it would even help her to sleep through the early hours of the morning.