Mucus Plugs – How long after losing a mucus plug will labour start?

The mucus plug – one of those gross things you take a crash course in when pregnant.  Let’s talk about this little wonder of pregnancy and what to do if you lose yours early or if you don’t lose it at all! 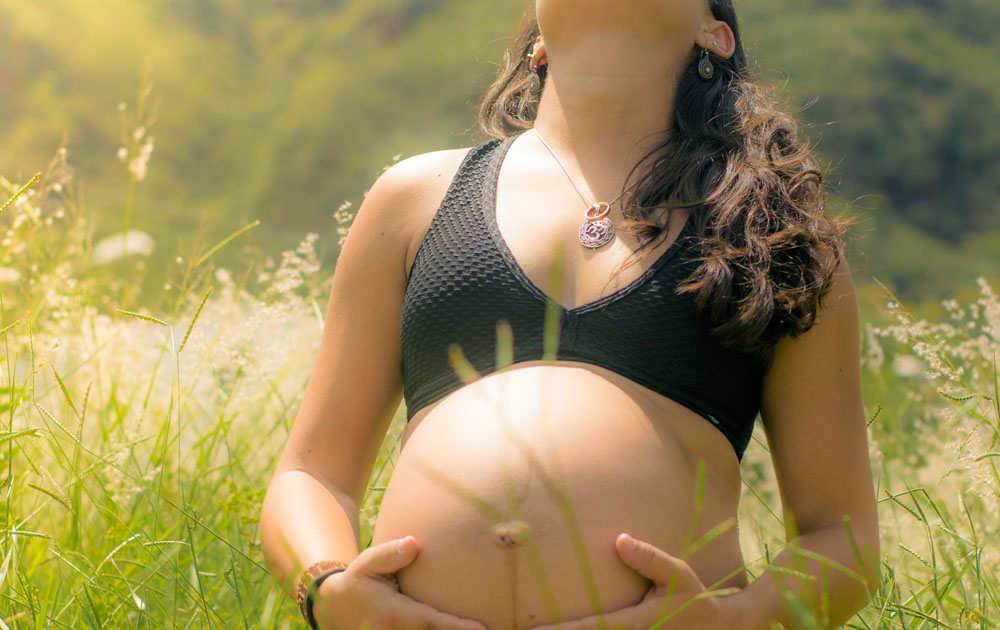 What is a mucus plug made from?

Similar to nasal mucus (aka snot) the mucus plug is a moist ‘blanket” protecting your growing baby from bacteria.  It contains enzymes, proteins, cells and antibodies all with a single mission – to keep germs away from your bub.

I lost my mucus plug early – is this bad?

Firstly, you can lose ‘bits” of your mucus plug while the plug remains intact.  So while you may be worried that you’ve lost your plug early, it might just be a small portion of it.  This is usually nothing to be concerned about.  Let’s face it, there’s nothing as weird and unpredictable as a pregnant body!

However, there are two concerns around early mucus plug ejection.  The first is that the baby loses protection from bacteria and viruses. As mucus plugs can be lost any time in the last ten weeks of pregnancy, it’s pretty common for a baby to grow “plug free” for the last trimester however, your birth team may wish to discuss this with you.

The other issue is that losing your mucus plug is a sign that your cervix has started to soften and dilate in preparation for birth.  This isn’t always an issue and you should discuss it with your birth team.  It can however be a sign of an “incompetent cervix” – which means your cervix is struggling to keep the baby in place.  If in doubt, always discuss concerns with your birth team.  There’s every possibility that early loss of a mucus plug is nothing to be concerned about at all.

Wait, it can my mucus plug grow back?

Your mucus plug can be “accidentally” dislodged.  Sex and other “physical activities” as well as infections and plain bad luck can mean your mucus plug evacuates early.  Don’t panic.  Because the mucus plug accumulates throughout your pregnancy, it may just ‘grow back’ – but with all things a bit “unusual” it’s best to talk to your birth team if you do lose your plug early.

The mucus plug is cloudy in colour, has a thick “gelatinous” texture and is sticky.  As you get closer to delivery day, it may be stained with a little blood giving it a redish tone.  But every pregnancy is unique so there’s not one rule for exactly how it will look.  If you find that there’s a “blob” in your underwear or toilet, it’s probably your mucus plug or part of it.  It can look like a long strip of “snot” (imagine the biggest nose blow ever!) or be more rounded and plug like.

The most frequently asked questions about how your mucus plug looks?  Here’s the answers:

We asked our community about how their mucus plug looked:

We asked Australian mums about their experiences losing their mucus plug

You are not alone!  If you’re going through something odd in pregnancy, the Baby Hints and Tips community is standing by to share their experiences and put your mind at ease.  We asked our community about their experiences losing the mucus plug and here’s what they had to say.

More than a week after losing plug before labour

Went into labour the next day after I lost my plug

Labour started the same day as I lost my mucus plug

Learn about precipitous labour – childbirth that moves too fast

Went into labour within a few days of losing plug

Labour started one week after I lost my plug

Varying with each pregnancy

Other tips about child birth and labour