During pregnancy the risk of serious complications from influenza, the flu, is greatly increased.  The best way to protect yourself against the flu is by immunising against it.  In Australia the influenza immunisation is free for pregnant women at your GP.

Influenza immunisation is safe in all stages of pregnancy and when trying to conceive.  The Royal Australian and New Zealand College of Obstetricians and Gynaecologists strongly endorse routine vaccination of all pregnant women and those planning pregnancy against influenza. 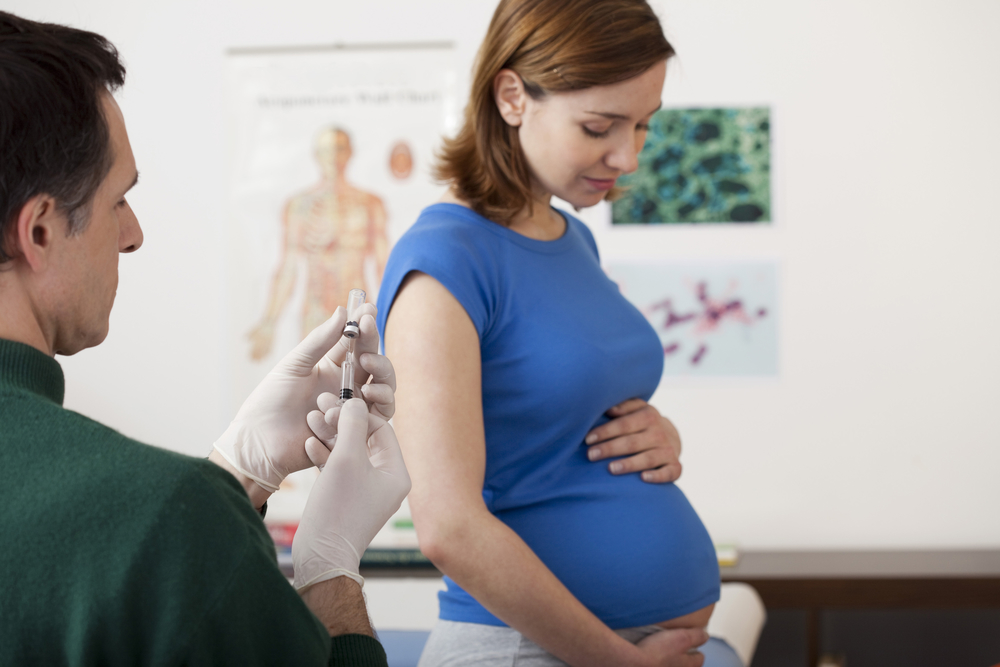 Influenza is a potentially life-threatening viral infection.  The flu is spread by droplets when someone sneezes, coughs or touches an infected surface.

Proteins of the virus frequently change resulting in new strains of the disease.  As a result a new immunisation is needed yearly for every influenza season.

Risks of influenza in pregnancy and to newborns

Pregnant women with the flu are more likely than the general population to experience serious disease and death.   This is due to pregnancy changes including to the heart, lungs and immune system.  The flu can also result in premature labour and delivery.

Influenza in an unborn or newborn child can cause serious problems and even death.  Babies aged under 6 months of age are more likely than older children to be hospitalised from influenza.

When should I immunise against the flu in pregnancy?

Immunisation is ideal early in the influenza season (April/May) however you should immunise at any time during the season while vaccine is available.

A child can not have the influenza immunisation until they are 6 months old.  Antibodies produced after a pregnant women is immunised transfer across the placenta and are an effective way to protect a baby in their first 6 months of life.   Antibodies are also transferred through breastfeeding.

Influenza immunisation has been shown to be safe in all stages of pregnancy.  There is no evidence at this point to show that there is an increased risk of side effects for a pregnant woman or their baby.

Other ways to protect against the flu

Looking After You & Baby in Pregnancy
Healthy pregnancy Vaccinations

Help save a newborn’s life. And it won’t cost you a cent 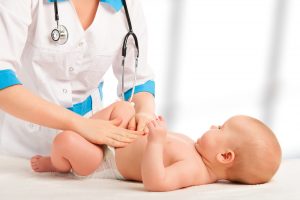 Health checklist: From newborn to 5 years 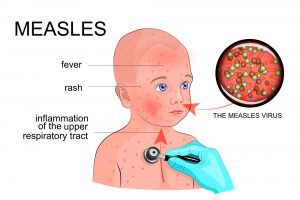