Pregnant and PM – One of the World’s Most Powerful Women is Expecting!

New Zealand Prime Minister Jacinda Arden has announced she’ll be pregnant with her first child while in the top job.  She proudly announced she’ll be joining the army of parents wearing two hats as she becomes the first ever national leader to have a baby while in office.

Jacinda Arden’s husband will assume the role of “stay at home dad” and support the PM’s journey back to work.

Prime Minister Arden’s family plans were called into question within 24 hours of taking on the Labour Party leadership and has always been a vocal advocate of working mothers.

In the coming months, we can ALL look forward to the media calling Ms Arden’s commitment into question, despite most male world leaders finding it impossible to get elected without the obligatory “family photo”. 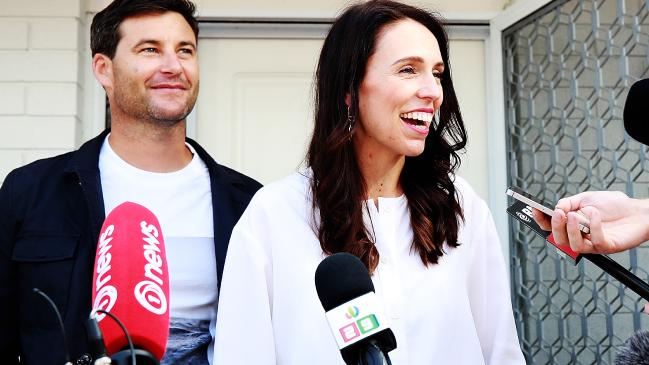 Ms Arden’s journey will be yet another step in creating a friendlier and more progressive attitude towards working women. New Zealand is again a leader in female empowerment.

Congratulations on the big news Prime Minister, we wish you all the best and can’t wait to see your pregnancy progress!