Pre-eclampsia is a condition occurring during in one in ten pregnancies, usually after 20 weeks.  If pre-eclampsa is untreated it can lead to infant growth delays due to decreased blood supply to the baby as well as other complications for baby and mother.

Routine testing of blood pressure and urine testing by a doctor should detect early signs of pre-eclampsia.  If pre-eclampsia becomes more severe, hospital admission can be required for further monitoring.

Early symptoms of pre-eclampsia include (tested for by the doctor):

Other symptoms of pre-eclampsia (discuss these with your doctor immediately):

For mums who had high blood pressure and/or pre eclampsia during their pregnancy, what were your experiences? 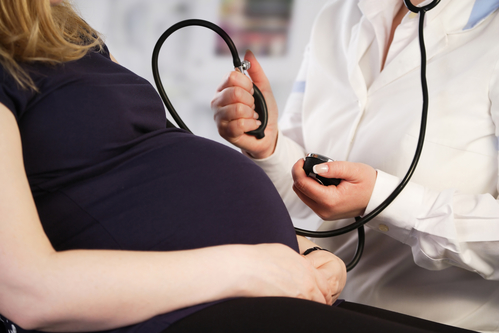 Comment below with your high blood pressure or pre-eclampsia experiences