The main recommendation in the Shettles method of contraception is about timing intercourse around ovulation to increase your odds to conceive a girl or boy.  This was published in a book called “How to choose the sex of your baby” and was written by Landrum B Shettles.  The book suggests to increase the odds of conceiving a boy it is suggested to have sex 12 hours before ovulation.  For increasing the odds of conceiving a girl you need to have sex 2-4 days before ovulation. 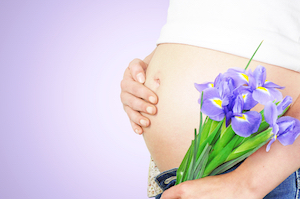 If you are interested in attempting to sway the odds of the gender of your next child, you may also like:

Wanting to know if anyone has used the Shettles method to conceive a desired sex of their baby (timing ovulation) If so did it work?

Did you use the Shettles method to conceive? Share your experiences