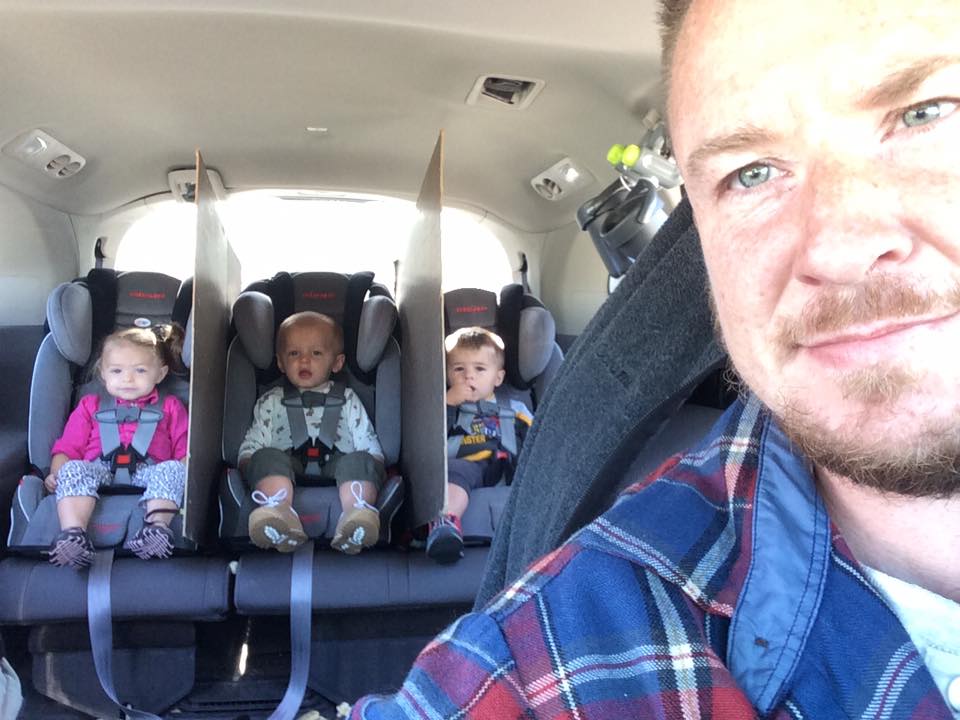 Jake White, dad of triplets Xavier, Stella and Jude has come up with a creative alternative to keeping them separate in the car.   He has posted an image of the triples in the car on facebook with a homemade triplet separator.  The post states “And…. No more car fighting. The guys at the drive-thru said it was genius. A day in the life of triplets.”  The post has gone viral with some applauding his ingenuity and some not so impressed that the dividers may be a safety risk.

Apparently the triplets were trying to grab each others car snacks and we can all imagine the chaos that would cause!! Trying to take a toddlers food is never a good idea.

What have hacks have you found to keep the peace in your family?

Parents of multiples, you probably empathise with Jake.  We would love to hear some other hacks for managing multiples and keeping sane. 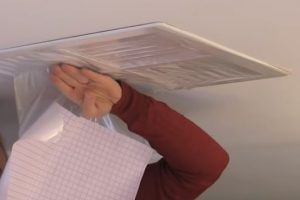 Keep your house warm this winter for less than $3 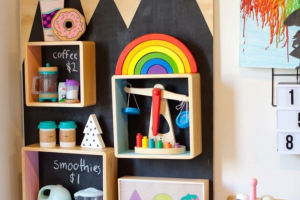 The best (and worst) Kmart hacks for mums 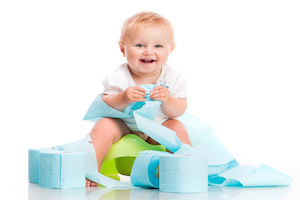 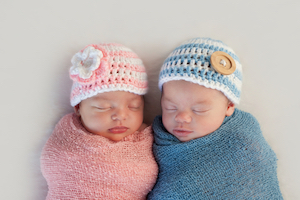