TTC for 4 years with no success 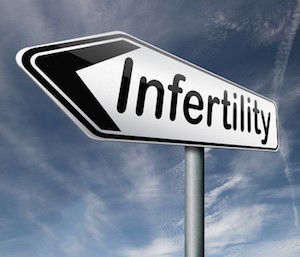 I am 23 years old and have been trying to conceive for 4 years with no luck. I have pcos and endometriosis. I am so ready to be a mum and its not happening. Could people please share their experiences with me. It breaks my heart.