On average a woman gains between 8 and 20 kilograms during pregnancy for a single baby.  It is important to note that this is not a time to diet, however exercise and carefully eating a well balanced diet is important.

Just wondering if other mums could share what their weight gain in pregnancy was. I’m currently 33weeks and have put on about 25kg. 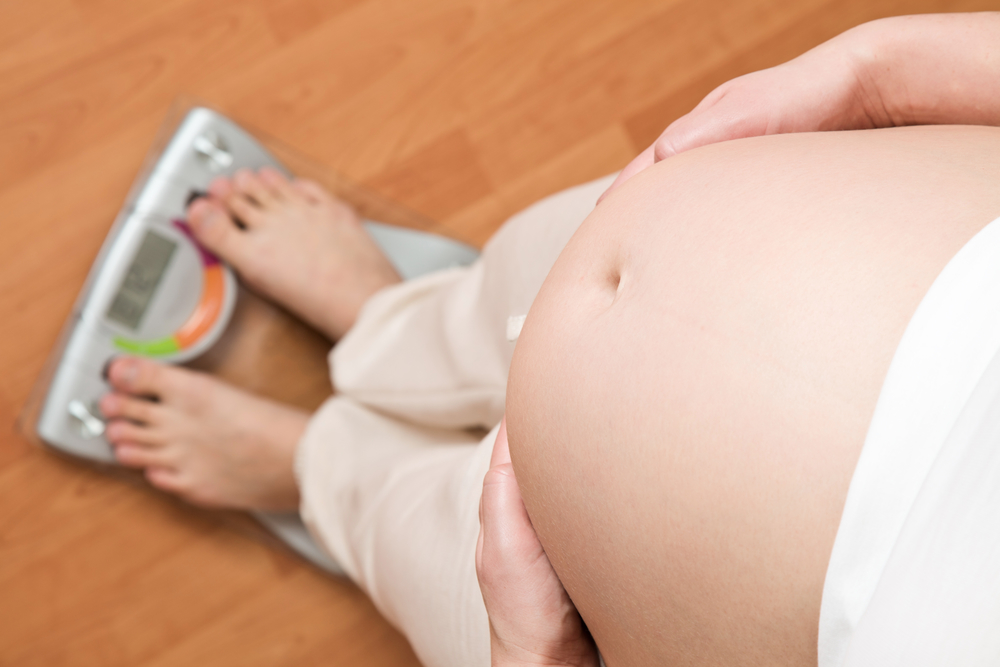 How much weight did you gain during pregnancy? Share below