When did you tell people you were trying to fall pregnant?

Do You Even Need To Tell People You Are Trying To Fall Pregnant? 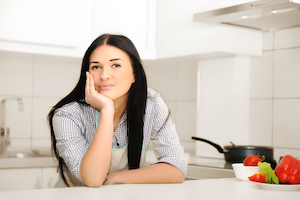 If you are already the proud parent of one or more then you might find you are asked when you will be trying again – I was surprised to have some people ask me as I was feeding my two day old newborn in the hospital bed!  And the very next question asked is likely to be whether you want a baby boy or baby girl next time. It is a very personal issue and completely up to you whether people are told that you are trying to fall pregnant.

We asked Australian mums about their experiences telling people they were trying to fall pregnant.

You are not alone!  We asked our community about their experiences telling people they were trying to conceive and here’s what they had to say.

We are about to start trying for another baby. How long would you wait to tell family and friends you’re trying to fall pregnant? Or would you tell them when you conceive? 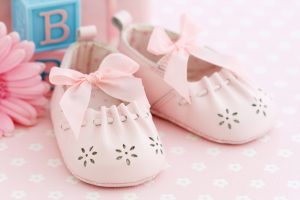