An 11 year old girl has given birth –  and is now believed to be Britain’s youngest mum. Shocking family, friends and authorities, nobody even knew the girl was pregnant.

The girl is not named due to being a minor herself. It is understood that she became pregnant at aged ten before giving birth earlier this month.

Despite the girl (birth mothers) age, the baby was delivered at over 30 weeks. Both mother and baby are reported to be healthy according to The Sun.

Social services and council are investigating the pregnancy. The father of the child and circumstances of the pregnancy are yet to be confirmed.

A source commented to social services (via The Sun) that “It has come as a big shock. She’s now being surrounded by expert help. The main thing is that she and the baby are OK. There are questions around why people did not know. That is very worrying. She is Britain’s youngest mum on record…”

British doctor, Carol Cooper was asked about the young age of the birth mother and commented, “This is the youngest mother I’ve heard of. The average age at which a girl begins puberty is 11, though it can be anytime between eight and 14, or younger. Weight affects many hormones. Because children are heavier, puberty is happening earlier these days.”

“There’s a higher risk of a low-birth weight baby, pre-eclampsia, premature labour and many infections. Around one in every 2,500 births happens to someone who doesn’t know she’s pregnant (or has hidden it).”

Previously, the youngest mother recorded in Britain was 12 years old. Tressa Middleton have birth in 2006. 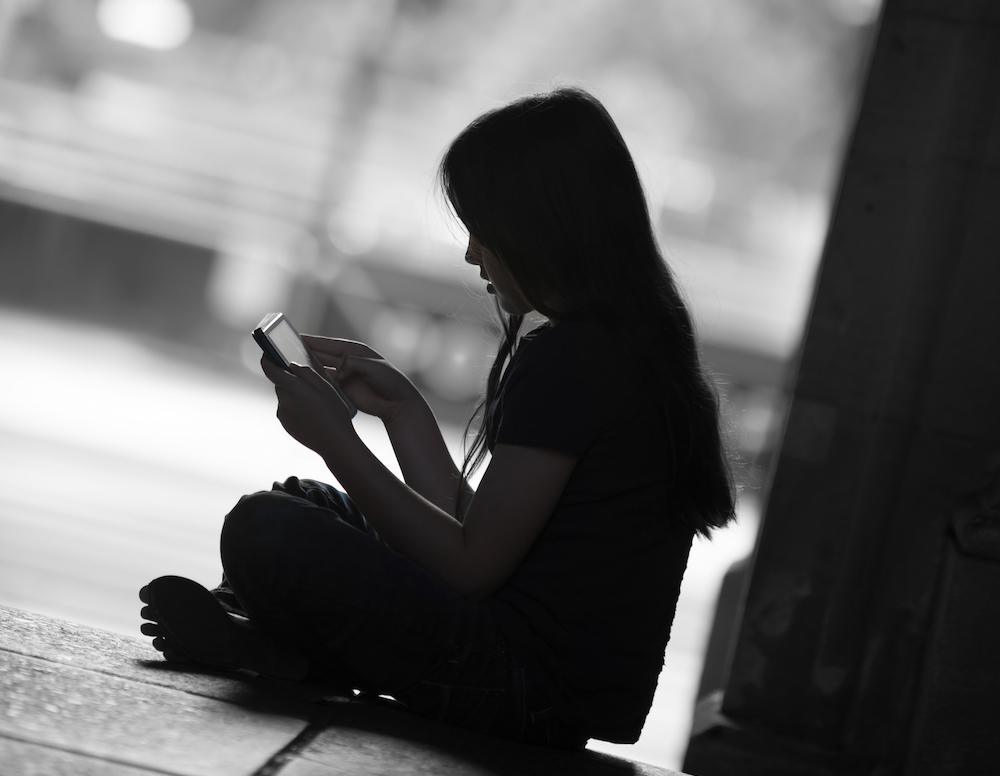 Teen pregnancy is on the decline in Australia. In 2017, births to teenage mothers made up 2.2% of all live births. This number was actually a 40% decrease from 2006 and the numbers have continued to fall since this time. Despite the decreasing numbers teen mothers and their children remain a vulnerable group in Australian society.

Interestingly, the statistical decrease in Aussie teen mums has been attributed to greater personal control over fertility rather than an increase in terminations.

Are teenage births rates the same for everyone?

Teen mothers round the world