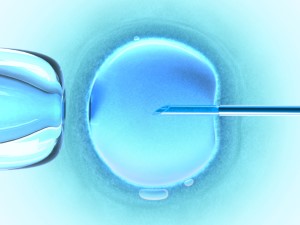 My husband and I are about to start going through the process of IVF. A family member is also currently going through ivf with no success and may need to use an egg donor. If you were in my position and asked to donate would you knowing that you would know and see the child and considering the child will be with another man that is not your husband and how it may affect everyone involved.