Optus to Compensate 9000 Customers – Find Out if You’re One!

If your (lack of) high speed NBN has been giving you the blues here’s some news that will put a smile on your face!

Optus is to compensate 9000 customers for failing to deliver the network speeds that it promised. 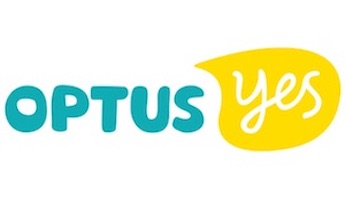 The telco had admitted that customers have not received the speeds they signed up for, and on Monday offered compensation to those who purchased NBN services between September 1, 2015 and June 30, 2017.

Optus has admitted it may have breached consumer law by misleading customers when promoting NBN speeds it unable to deliver.

The telco has advised the ACC of the compensation it plans to provide to affected customers, including refunds, moving speed plans, discounted speed plans and free contract exits.

This is sure to be satisfying news for those who are suffering the hideous torture of slow downloads (and not being able to stream Outlander in full HD!) but don’t hold your breath…. Optus will contact affected customers on or before March 2, next year.