Confirmed! Meghan Markle has given birth

The Duke and Duchess of Sussex have welcomed a bouncing baby boy.

Prince Harry and Meghan Markle have not yet announced the baby name. 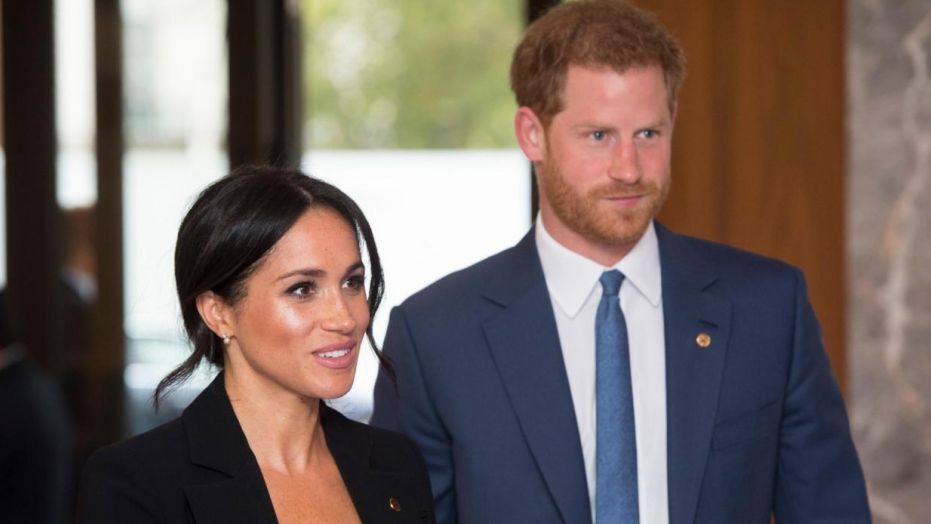 Kensington Palace has confirmed the wonderful news on multiple media platforms, The Duchess’s mother, Doria Ragland, is reported to be with her daughter at Frogmore Cottage.

The baby was born healthy at 0526hrs (2.26pm Monday AEST) weighing 7lbs 3oz (3.26kg) according to Buckingham Palace.  “The Duke of Sussex was present for the birth.”

The “overjoyed” couple confirmed the arrival of the new seventh-in-line to the throne in a statement shared on Instagram.

Royal watchers have been camped outside the hospital for days, hoping to be the first to hear of the wonderful news.

Meghan has stunned the world as she continued with her Royal duties right up until late March.

Her dedication to her commitments in the later stages of pregnancy was even acknowledged by Queen Elizabeth as being extraordinary.

However, not everybody has been impressed with Meghan’s dedication.

With rumours suggesting there was a rift between the sister-in-laws, Kate and Meghan.

Recently, Kensington Palace was forced to issue a statement discrediting all claims of a feud.

In 2016, the couples romance stunned the world, with reports suggesting that Meghan wasn’t good enough for Prince Harry.

Meghan, a once divorced, Hollywood star, made famous from her role in the legal drama series, Suits. While she isn’t a typical choice for a royal, she was a breath of fresh air to the young Prince Harry, who fell fast in love.

However, after just a few months, Prince Harry was forced to defend his now-wife against the endless scrutiny she was facing.

While Meghan has appeared to remain calm, the media storm has done anything but end as rumours swirled.

Friends of the couple have even likened the negative media obsession to what Princess Diana endured in the lead up to her death.

After close to a year and a half of courtship, Prince Harry proposed to Meghan. The proposal was seemingly low-key, and confirmed in November 2017, with a May 2018 wedding to follow.

Now the couple will be able to celebrate their one-year wedding anniversary as a complete family.

Erinne Dragosetti is the wrangler of two boisterous boys, a renovation warrior, a wife and writer all-in-one. When she’s not busy chasing her two sons, you’ll find her planning her next renovation, researching the latest parenting trends or tapping her thoughts away at the keyboard. From worrisome to wonderful, Erinne has something to share (or write!) on the topic.