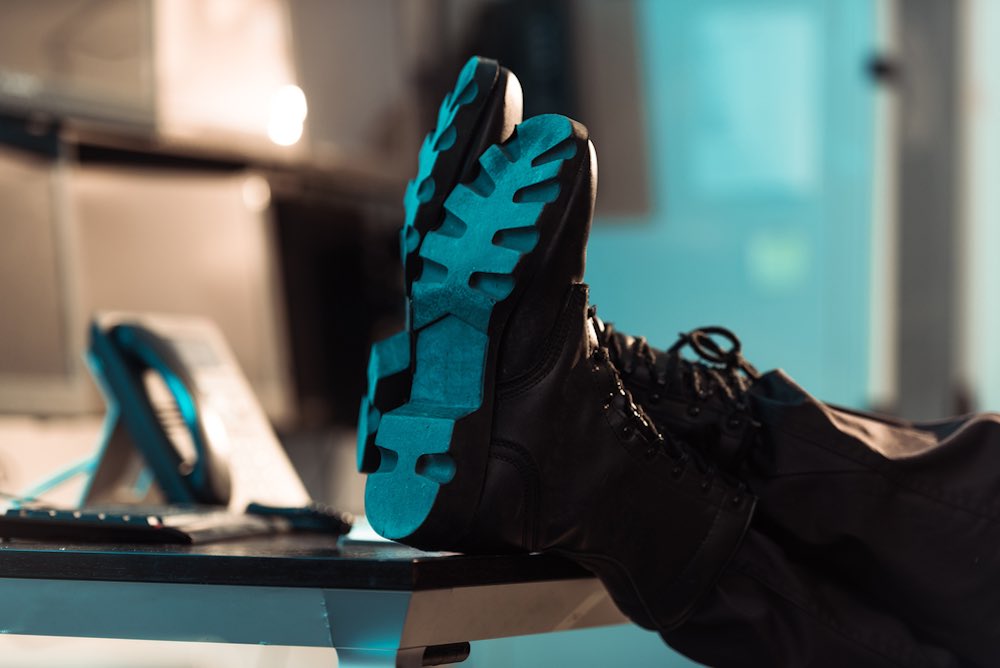 If you’ve got a Baby Shark mega fan in your house you already know that what you’re about to read is true.

If you don’t you’ll probably think this is a prank. But, please believe us. Hearing any tinny, catchy kids song on repeat  – again and again and AGAIN – is enough to make you lose your mind. And these prison guards are in a whole lot of hot water for proving it.

Two former jail employees and their supervisor face cruelty charges after investigators have found they forced inmates to stand handcuffed for hours and listen to the children’s song Baby Shark on endless repeat.

At least four inmates were secured to a wall with their hands cuffed behind them while the song played on a loop at excessive volume levels  for hours, The Oklahoman reported. 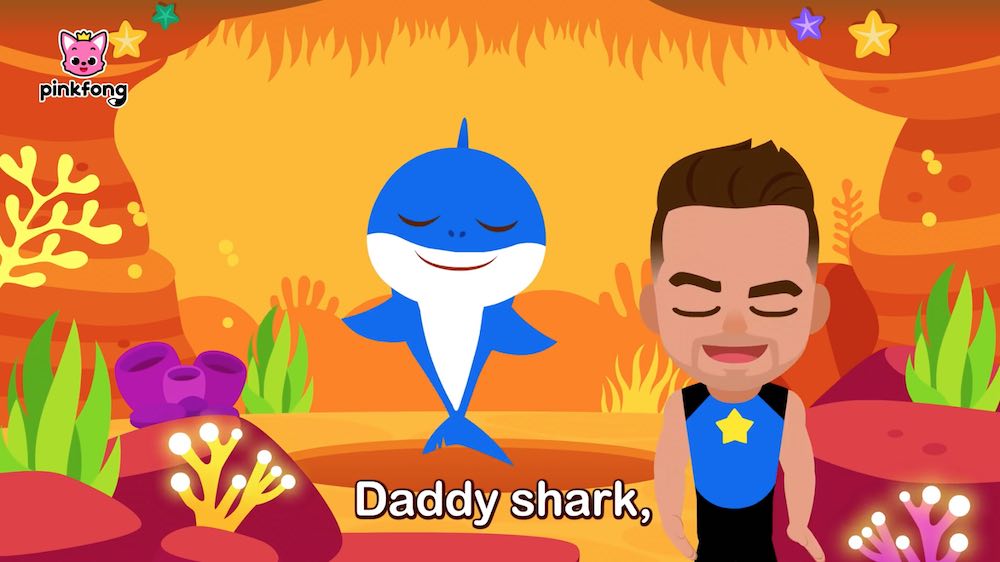 The charged prison guards did confirm that they worked together to “teach (the inmates) a lesson because they felt that disciplinary action within the Detention Center was not working in correcting behaviour of the inmates,” an investigator wrote in court affidavits, USA Today has shared.

The investigator who has charged the guards added the music put “undue emotional stress” on the inmates “who were most likely already suffering from physical stressors”.

The guards have since been stood down for the incident and will face serious penalties.

“We don’t tolerate it,” the investigator said of the mistreatment confirming that hearing baby Shark (do-do-do-do,do,dooooo) on repeat is a form of torture. To be honest I think all the Mummy Sharks among us could confirm this is in fact true.

The Baby Shark song gained huge popularity two years ago after the company Pinkfong released its first video online. The video has since been viewed more than 6.5 billion times.

In case you don’t know Baby Shark – well… click it if you dare! (Got a Baby Shark fan yourself? Here’s an awesome Baby Shark Costume perfect for Halloween under $25!)