Research shows NO caffeine in pregnacy is the safest for baby

Caffeine is a stimulant that has been shown to cross the placenta during pregnancy and passes through breastmilk during breastfeeding. Caffeine increases both heart rate and blood pressure.  The current Australian recommendation of maximum caffeine in pregnancy is 200mg daily, see the content of caffeine in common food and drinks below.

Higher caffeine levels have been shown to reduce the risk of falling pregnant and may increase the risk of miscarriage.  Research on caffeine in pregnancy conducted by the US National Institute of Health will be presented at the American Society for Reproductive Medicine’s (ASRM) congress in Philadelphia.  Caffeine has also been linked with low birth weight which can lead to other health problems. 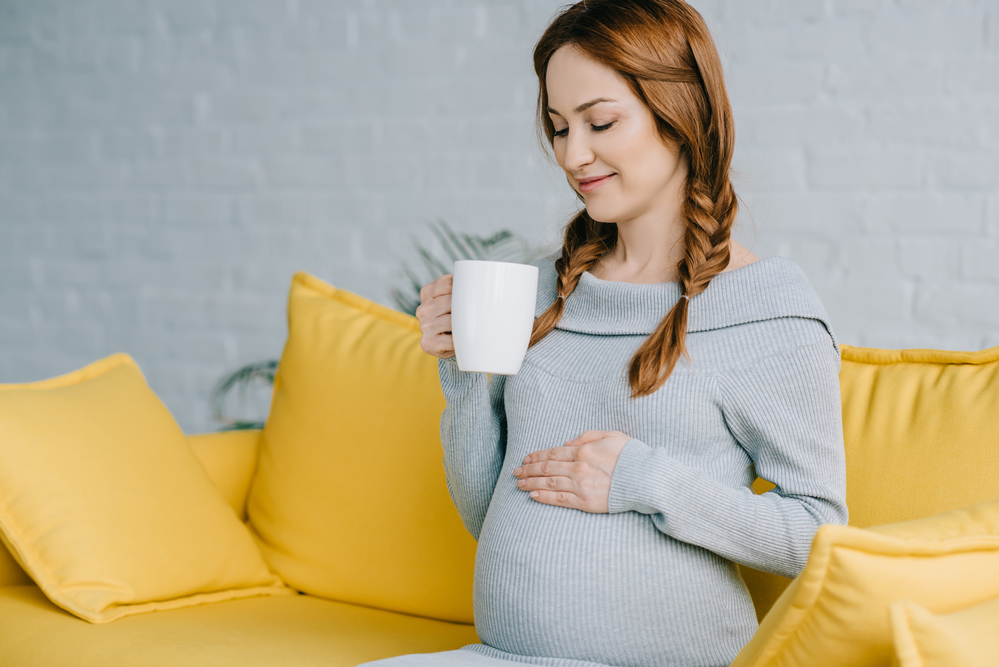 No caffeine in pregnancy and pre-conception

New research of 1200 women suggests that two or more caffeinated drinks pre-conception can increase the risk of miscarriage.  Researchers state:

‘Any level of caffeine intake during pregnancy may increase risk of pregnancy loss, particularly in the first eight weeks’.

‘Women attempting to conceive may benefit from eliminating caffeine intake during pre-conception and early pregnancy.’

Their results show that any caffeine intake in pregnancy may increase the risk of miscarriage, especially in the first eight weeks.

The study asked participants to report the amount of caffeine and alcohol consumed.  As these results were self-reported and the study has not yet been published, it is premature to make definite conclusions from these results.  However it is important to take the results in to consideration.