What is single umbilical artery

A umbilical cord usually has two arteries, in single umbilical artery (SUA) there is only one artery in the umbilical cord.  The umbilical cord is formed between days 13 and 38 after conception.   Occasionally a second artery does not develop or wastes away (atrophies).   SUA is more common in multiple pregnancies.

Does anyone have an information or personal experience with SUA (single umbilical artery). We found out at our 18 week scan that our bub has this but at that stage everything else looked healthy and ‘normal’. I am currently 22 weeks and will be having another scan at 24 weeks to check things over again and to ensure bubs is growing ok. I live semi-remotely and feel like I haven’t been able to get a lot of information.

Share your experience with single umbilical artery in the comments below 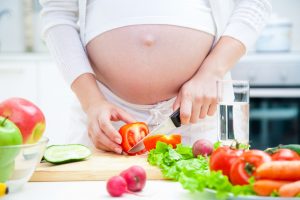