Cry it out method 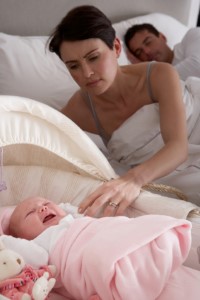 I’m just wondering on other mum’s thoughts about routine sleeping and letting bub cry it out? I am trying to decide if it is right for our family… For those whose kids are older now, do you think the crying out has been a positive/negative thing for them?