Have you used a chiropractor? If so, what did you use it for?
Did it work? and would you recommend it? Was it a continuous treatment or a one off? 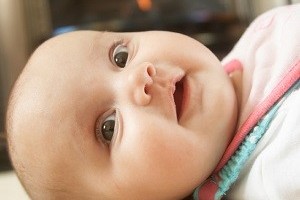 Helping Baby with a flat spot on head