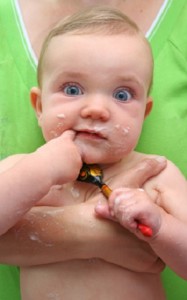 put my almost 11 month old on soy milk and soy cheeses yogurts ect as he’s constipated I was wondering if anyone has had to do the same and if so ideas on food or brands ect I can give him this is only a two wk trial set by a nutritionist however over read the Internet and so many negatives about soy it’s concerning me help! 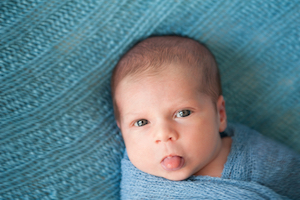 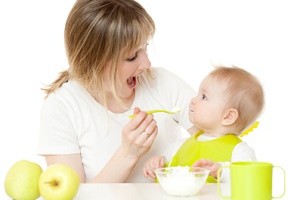 When did you start offering solids before milk?