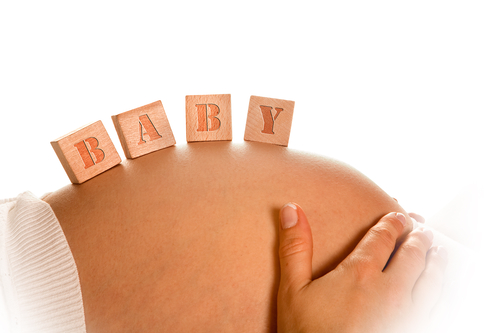 Coming up with a unique baby name is no easy task. It is then made even more complicated when a name you have had your heart set on for a long time, becomes a character’s name in a television program or movie and the name becomes one of the most popular ones that is widely used.

Thankfully however, the name will vary on its popularity depending on whether the program is seen on Foxtel or free to air TV or is a major movie – obviously the more popular the program/movie the higher usage of the name. So if you still want to name your new bundle of joy after a character in a program or movie perhaps go for one of the lesser known characters.

Below we have put together a list of the most popular baby names that have been inspired by TV, movies and music around the world:

As you can see from this list, there are a few names that could be used for either sex although we suggest you check the meanings of the names beforehand to save any future embarrassment for your little one.

For more baby name ideas have a look here.

Have you names your child after a movie, television or music personality?

Kathie Holmes is a Best Selling Author and is passionate about nurturing women and providing women with ways they can share their life stories to inspire others around the world. As a mum, grandma and business woman Kathie has first-hand experience at not putting herself first and is on a mission to ensure women the world over know that it doesn’t have to be this way. You can find out more about Kathie and the work she does at her website.