What is a mucous plug?

It is a clear or cloudy white plug that seals the opening of your uterus to protect your uterus from things like bacteria.

Sometimes blood (from small blood vessels breaking during dilation) gets caught in the mucous and so it can be known as a “bloody show”.

Why does the mucous plug come free?

This occurs when your cervix is ripening and the plug is loosened.  It is a gelatinous substance usually about 5 cm long.  It can be lost slowly over days or weeks or at one time.

Yesterday I went to the toilet and there was clear jelly like discharge and last week I had that as well. But today there was a clump around the size of a 20 cent piece of light pink discharge, which I’m guessing was my bloody show. My question is how long after everyone had their bloody show did you go into labour? 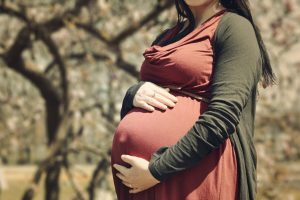 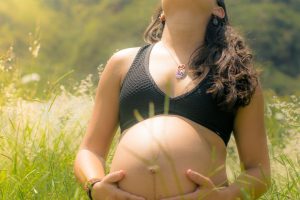 Mucus Plugs – How long after losing a mucus plug will labour start?