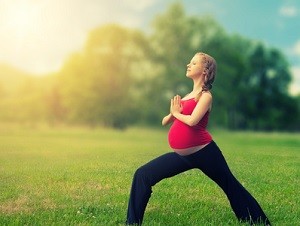 Just wondering if other mums have used src recovery pants in pregnancy? They’ve been recommended to me by my physio for my weak pelvis but my problem is that they are $189 and not covered by my private insurer. Who has had experience with these and are they worth the money?