The Chinese Gender Chart has become a bit of a cult tool for parents hoping to produce a baby boy or girl.  The question of its accuracy is still up in the air.

Community Question: Has the Chinese Gender Chart been correct or incorrect when predicting the gender of your baby?  We put this much-revered tool used by mums-to-be all over the world to the test.  We asked our community of 227,000 Australian mums to test out their baby’s birth dates and genders on the Chinese Gender Chart to see if it gives accurate results for gender prediction.  The results… read on! 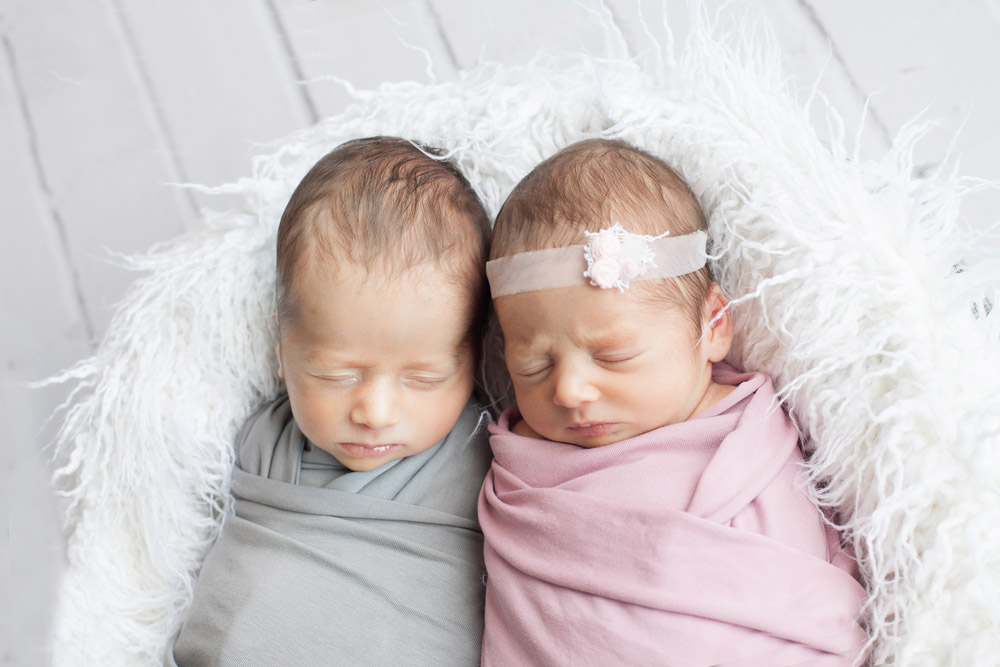 What is the Chinese Gender Chart?

The Chinese Gender Calendar has been in use since the 1600s in China to help families predict their new baby’s sex.  It’s based on the mum-to-be’s lunar age conception and plays a big part in some Chinese couples plans for “making a baby”.   Determining your lunar age can be a bit tricky because it’s not based on the Gregorian Calendar but there is a “converter” tool here. Once you’ve translated your own age and your baby’s date of birth into the Chinese gender calendar, you can then use the chart to see if your baby is the predicted gender.  There is a host of Chinese Gender Prediction Apps available – doing the calculations can be tricky – but as they say “there’s an app for that”!  Actually, there are HUNDREDS of apps for that!

The simplest way to calculate the Chinese baby gender chart is to use an app because ain’t nobody got time for maths! 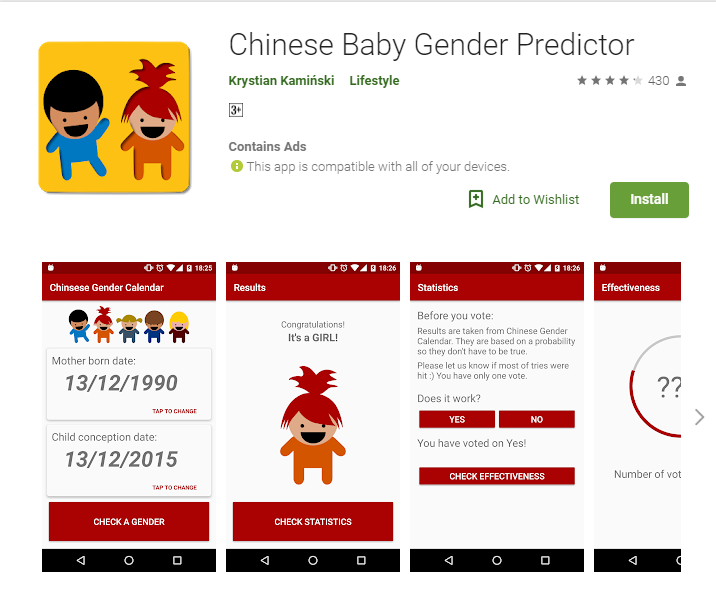 Is the Chinese Gender Chart Accurate?

We asked our community if the Chinese gender prediction calendar was right or wrong.  The answer?  Roughly 50/50 – just like the ratio of babies born of each gender.

Here’s what the community had to say about their experience with the Chinese gender chart:

Our community share if their dreams about baby gender were an accurate way to predict the sex of their baby.