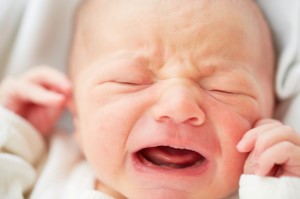 What were peoples experiences with having an upper lip tie cut? Was it more traumatic for mum or bub? I hate the thought of bub’s next needles let alone anything else. How was their bubs recovery? What were they like once it was done regarding breastfeeding? Did you notice an improvement? I’m worried bub will find it really painful and be distraught for a long time.