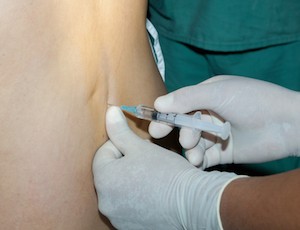 I was looking for people’s experiences with epidurals?