There are so many things you won’t be told when you are pregnant about your impending labour.  What to wear for labour, pubic hair and labour, what is an episiotomy, pros and cons of an epidural, delayed cord clamping, options for using your placenta and many more tips under our pregnancy tips.

What did you find most comfortable clothing for labour? In all stages? It will just be myself and Hubby in the room with the midwife. 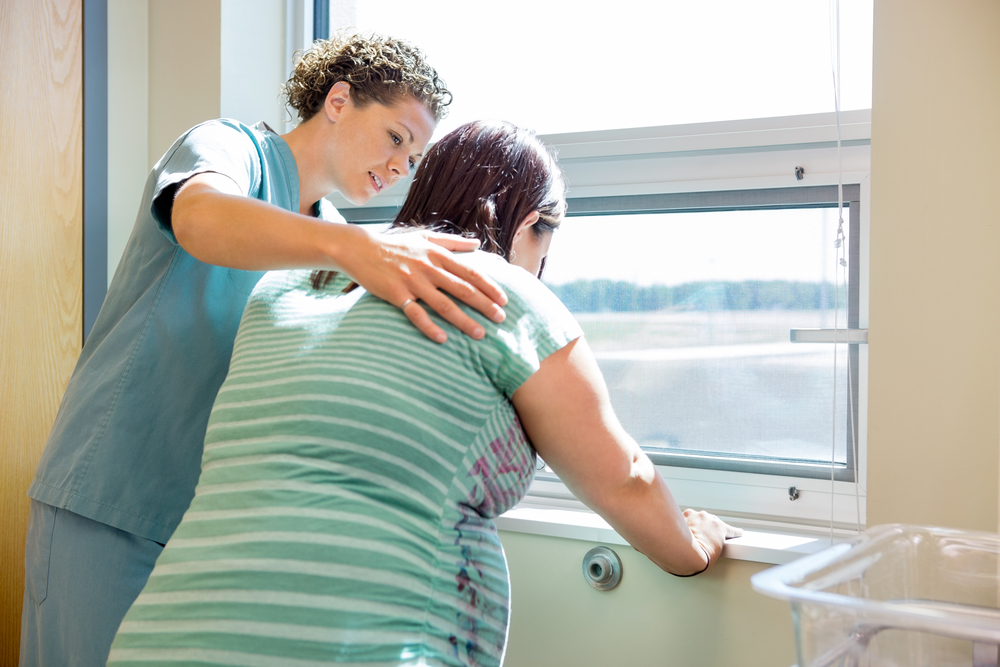 I was naked during labour

I was naked and spent my labour in the water

Wear something loose during labour

I found a hospital gown the best clothing for labour 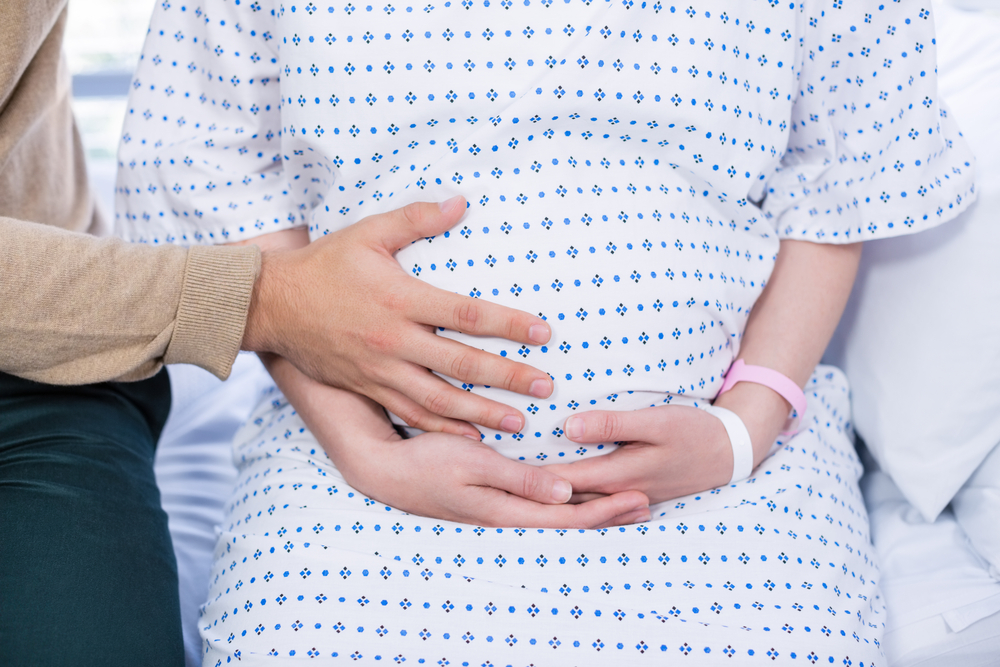 I wore a t-shirt and undies during labour

Getting ready for labour

Fact or Fiction: Can you orgasm during labour?