Meningococcal Vaccinations – Cutting Through the Confusion 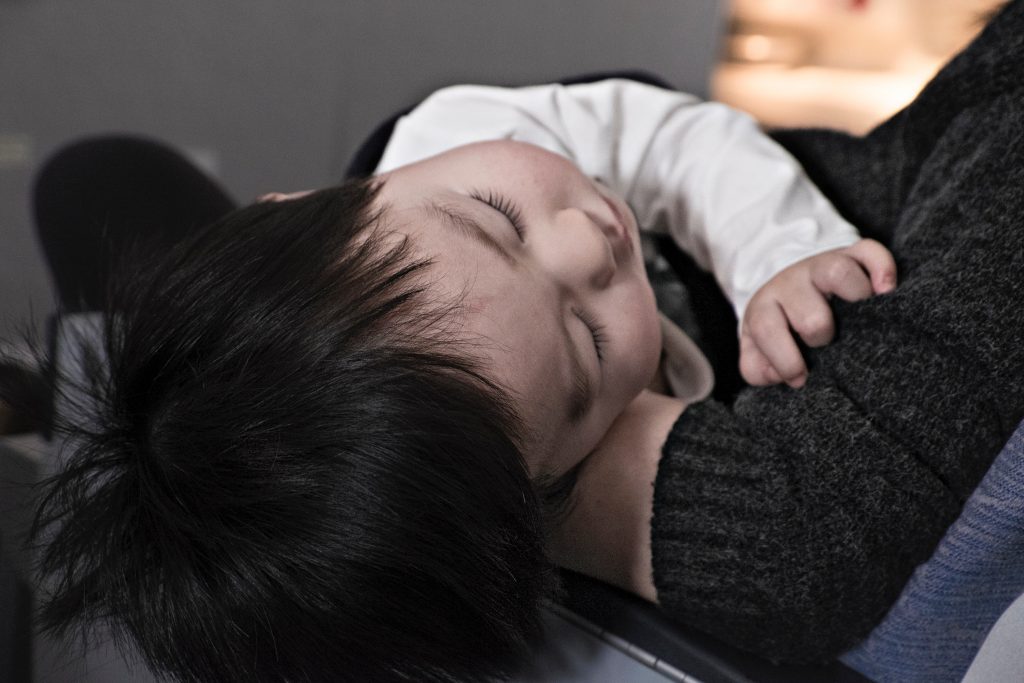 Meningococcal disease – it is rare, but we have all heard about it due to its high rates of serious disability and death. The disease is caused by a bacterium that actually lives in the nose of up to 20% of the population at any one time (teenagers being the most likely “carriers”). For reasons we don’t know at this stage, in some people, the bacteria manages to invade into the body and cause the disease we know as Meningococcal disease. Exposure to cigarette smoke, immune system problems and crowding all seem to increase the risk of developing the disease.

As background, remember, meningococcal disease is very rare. There are only around 200-250 cases in Australia each year. The age group most affected is infants. It is,, however, a scarily difficult disease to diagnose, progressing rapidly from what looks like a run of the mill viral illness to a serious life-threatening illness very quickly. About 1/10 die and about 1/5 end up with serious long-term health issues (for example, amputation, hearing loss).

The main strains of meningococcal disease are A, B, C, W and Y. In Australia, the most common are B and W. Y also seems to be on the rise. At this stage the only vaccine on the national immunisation program is against Meningococcal C (given at 12 months). Since the implementation of this program in 2003, rates of meningococcal C disease have fallen dramatically. So contrary to popular belief 12 month olds are NOT completely covered against meningococcal, only 1 (now quite rare) strain.

Unfortunately there is no vaccine that covers all strains in one. This does mean, particularly for younger babies lots of injections and it can be quite confusing. Here is a summary of what is available in Australia.

This vaccine has been out in Australia for several years now. It covers only the B strain. This is the most common strain in infants and is usually associated with severe disease.

The most common side effect is fever, in fact, this is the only vaccine where is it recommended to pre-dose with panadol half and hour before. Otherwise, the usual side effects like sore injection site/lump/red mark and irritability are fairly common as well.

It CAN be given with routine childhood immunisations (it is still safe and effective) but when done so, we know that the chance of developing a high fever is much greater. For this reason, many choose to separate it and give it alone. Others however, choose to just go with one lot of needles and accept the chances of a crankier baby afterward!

Here is where it gets a bit complicated – the doses required:

It is quite an expensive vaccination – around $125-150 a dose. Private health funds do often give some money back so it is worth checking.

All eyes are currently on the UK. Bexsero was added to their routine schedule in 2015, so if we see a significant reduction in meningococcal B in the UK (early numbers are indicating this will be the case), this may increase the chances of it being funded by our Government.

Vaccinations against ACW&Y have been available for some time, primarily given to certain high-risk groups or those traveling to high-risk Meningococcal areas. Due to the rise of Meningococcal W and to a lesser extent Y in recent years, this vaccine has caught our attention and its use is becoming quite widespread.

NB: Most of the state Governments have recently started funding the A, C, W, Y vaccination for year 10 students (or thereabouts depending on the state). In QLD where I practice, there is actually a (somewhat little known) catch up program available via the GP for 15-19 year olds to receive the vaccine for free – so if you know anyone in this age group, spread the word! This has been in response to a large rise particularly in Meningococcal W amongst this age group. It is also because we know teenagers are the highest carriers of the bacteria. We hope that via “herd immunity” this will mean fewer cases of theses diseases across all age groups by reducing circulating numbers of the bacteria.

There are three brands of this vaccine available, which can be used. One of these “Menveo” has been approved from 2 months of age, but like Bexsero, has a multi-injection course.

This vaccine seems to be tolerated fairly well. There is no recommendation to pre-dose with panadol.

So which vaccine should I give?

Because rates of disease are changing this is a tough call to make. As it stands, Meningococcal B is the most common cause of disease in infants (and there is possibly some cross protection for Meningococcal W). However, we know Meningococcal W and even Y are on the rise, so ideally, one would cover with both vaccinations.

Can they be given:

The exception here is that you shouldn’t give an ACWY vaccine on the same day as 12-month immunisations. See below.

Can you give one of the Meningococcal ACWY vaccines to a baby who has already had their 12month immunisation (including Meningococcal C)?

Yes you can. It is recommended that there is at least 4 weeks between the 12month immunisations (containing Meningococcal C) and the ACWY vaccine.

Although in theory it may sound good to use an ACWY vaccine in place of the C vaccine at 12 months this can be logistically difficult in regard to complying with the immunisation register. Meningococcal C at 12 months comes in combination with another vaccine (Hib), which is also important. It can be difficult to obtain straight Hib vaccine.

Why doesn’t the Government fund the Meningococcal Vaccinations?

This is essentially a cost/benefit issue. From a Government point of view, the disease is very rare and it would be very expensive to pay for all children to be immunised to prevent only a very small number of deaths.

There is also the question of just how effective in real life these vaccines will be. As I mentioned, the Meningococcal B vaccine has been on the UK schedule for infants since 2015, so perhaps as data comes to light and rates of Meningococcal B decline over there, we might see funding become available.

The 15-19year school based state program are targeted at that age as not only do they have high rates of Meningococcal W (second only to infants) but this age group has the highest rates of carrying the bacteria (not necessarily leading to disease). The theory is that if we can cut down the numbers of people carrying the bacteria, we will therefore cut down the number of people developing the disease.

Some fact sheets from the NCIRS.