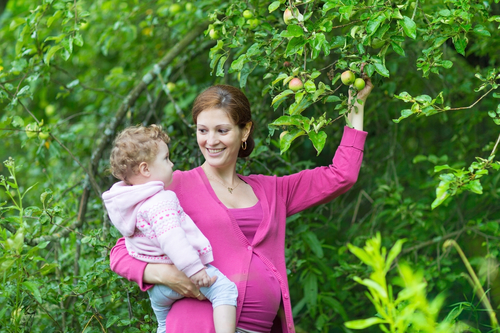 My first child was conceived by IVF and is now 10months old. Just wondering if anyone has had a natural pregnancy after IVF?