Our Tips For How To Conceive A Girl

Of course, when a couple is thinking of getting pregnant, they just hope to have a healthy, happy baby. When wondering how to conceive a girl, I was very aware of how many people struggle to carry or even just conceive a baby, after supporting friends and family with fertility and pregnancy issues.

But I also knew that deep down in my soul, I yearned to have a daughter. So when it was finally time to start the baby-dancing, I became a little obsessed with researching all the tips and tricks involved in swaying the balance over to the pink side to conceive a girl.  There are tons of myths, facts, science and ancient techniques for conceiving a baby of a specific gender.  Here’s the low down on how we went about having a little girl. 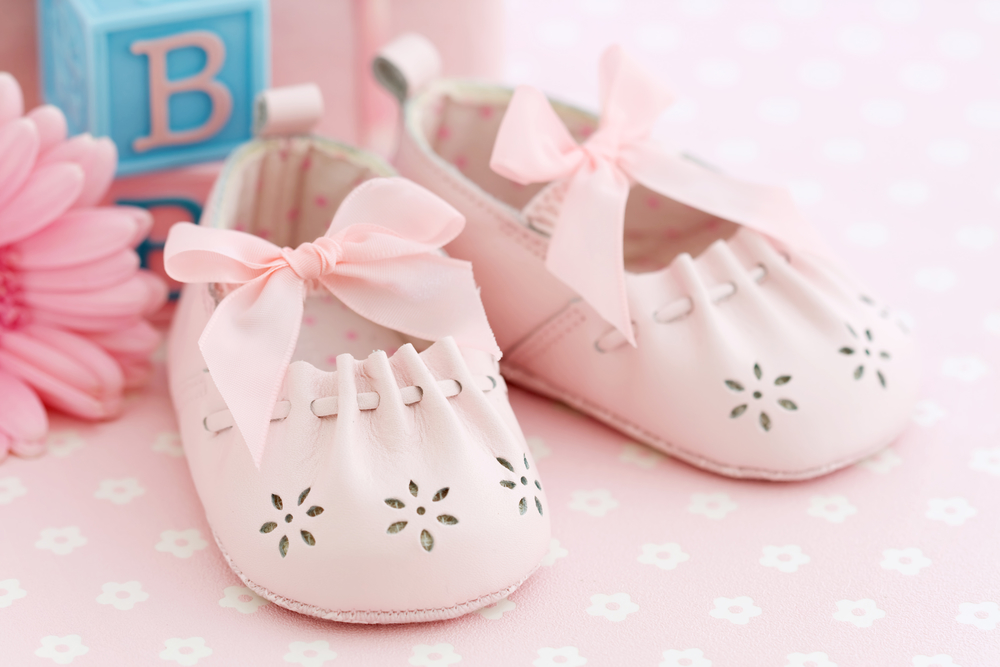 The decider for the sex of your baby is the father’s sperm. Basically, the woman contributes an X chromosome to the mix while the man produces both X and Y sperm. If the X sperm fertilises the egg, the baby will be female.

Arguably just like their grown compatriots, boy sperm are supposedly faster, but less robust and more vulnerable to variations in environment. Imagine the husband who mourns the loss of his favourite couch after an upgrade – for the male sperm too, they can’t cope in an environment that is less than their ideal. Sperm carrying the X chromosome, destined to contribute to a girl’s conception, are slower but have longer “lifespans” and are less susceptible to changes in environment. So your task is to make conditions more favourable for the female sperm than for the male.

Here are my top tips to conceive a girl…

Plot your cycle so you can predict your ovulation date. This is key, especially if you’re following the popular Shettles Method. I used a basal thermometer to take my resting temperature each morning before getting out of bed, which I then graphed. When your temperature “spikes” (by as little as 0.2 of a degree), you’re probably ovulating. Once you’ve “temped” for a few months, you’ll see the pattern and can predict how many days after your period that you are most probably ovulating. The other options are to use OPK (Ovulation Predictor Kits) which measure hormonal changes in your urine. These can be purchased from chemist and also on eBay. *iPhones have boomed since I had my first 8 years ago and there is now many apps you can use for graphing and charting.

Once you know when you’re ovulating, you need to plan your sex life. Yes, it’s as romantic as it sounds. You want to be having sex 2-4 days before ovulation, which will allow the longer-living female sperm to outlast the male sperm. The idea is that the sperm will be ready for that egg as soon as you ovulate a few days after doing the deed.

Male sperm are also more sensitive to acidity so anything that can support acidic vaginal ph is a bonus. Researchers suggest this can be achieved through a diet of green leafy vegetables (also a great source of folate so it’s a win-win), meats, wholegrains, corn, blueberries and sweet foods (hurrah!)

Get in the right position

Avoid sexual positions that result in deep penetration. A longer distance to travel to the cervix will benefit those female sperm with staying power. Generally, the missionary position is suggested. And yes, this tip will make you look at your friends who have a tribe of boys in a whole new way…

No orgasms increase the chance of conceiving a girl

Saving the best for last – avoid a female orgasm. Not only are there studies that suggest that the female orgasm produces a more alkaline environment in the vagina, the muscular uterine contractions at orgasm speed the journey of the sperm into the fallopian tubes where most conceptions happen.

It’s important to be aware that many of these tips may influence the likelihood of successful conception overall. That’s something to consider. It’s also important to remember that while there’s scientific study behind these ideas, there is no scientific method to conceive either sex which is supported 100%. The internet is full of anecdotes from those who’ve tried and succeeded in carrying girls, but probably just as many where they’ve birthed beautiful boys instead. I’m one of the “success stories” – I had a pink bundle to take home from hospital, but who knows whether that was just what fate intended. In any case, good luck!

If you want to swing the odds of having a boy then here are some some tips on conceiving a boy.

About the Author: The author of this article is a regular Baby Hints & Tips contributor. We’ve withheld her name as she’s concerned her Mum might not go back to Lawn Bowls if she reads the words “deep penetration” and her daughter’s name on the same page…