Secondary drowning – not to be alarmed, but worth understanding

Following on from our focus on toddler safety in and around water, we asked our GP to answer the question “what is secondary drowning?” 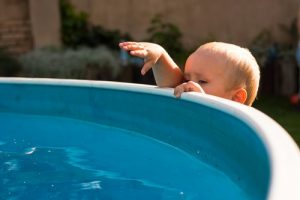 We all know drowning is a leading cause of death in young Australian children. But did you know that there is a condition called secondary drowning which can actually occur hours after water has been inhaled. It would most commonly follow a near-drowning episode, but can happen after any event where water is inhaled into the lungs (not just swallowed – where water goes into the stomach).

It should be pointed out that this phenomenon is extremely rare. This article is not meant to alarm parents every time their child is in the pool/bath and has a cough or splash of water to the mouth. It is simply to inform you about this phenomenon and the symptoms and signs to look for so you are aware and can seek medical attention if required.

Water in the lungs is an irritant – it causes damage to the lung sacs and the special fluid lining them called surfactant. A condition called pulmonary oedema can develop. This basically means the lungs fill with fluid, not the fluid that was inhaled but rather inflammatory fluid made by the body in response to the injury. When this fluid fills the lungs, oxygen cannot cross over into the body. The lungs also become quite stiff because of the loss of the surfactant, which would normally help prevent the lung sacs from collapsing.

Secondary drowning can occur hours to about 48 hours after the inhalation of water/submersion episode. Even in near drowning episodes it is still a fairly rare event (maybe 2-5%).

Symptoms to look for would include:

Should these develop in the right context (following episodes where water was recently inhaled), seek medical attention straight away.

For tips on keeping little ones safe in and around water this summer click here. 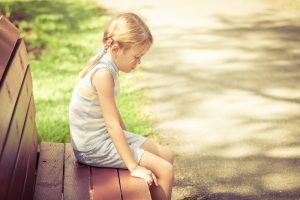 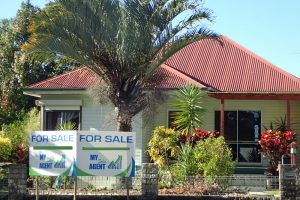