We want to know your thoughts on SIPPY CUPS . What’s the best sippy cup for a 18 month who still has a bottle in the morning and before bed? Want to transition but want a free flowing sippy cup 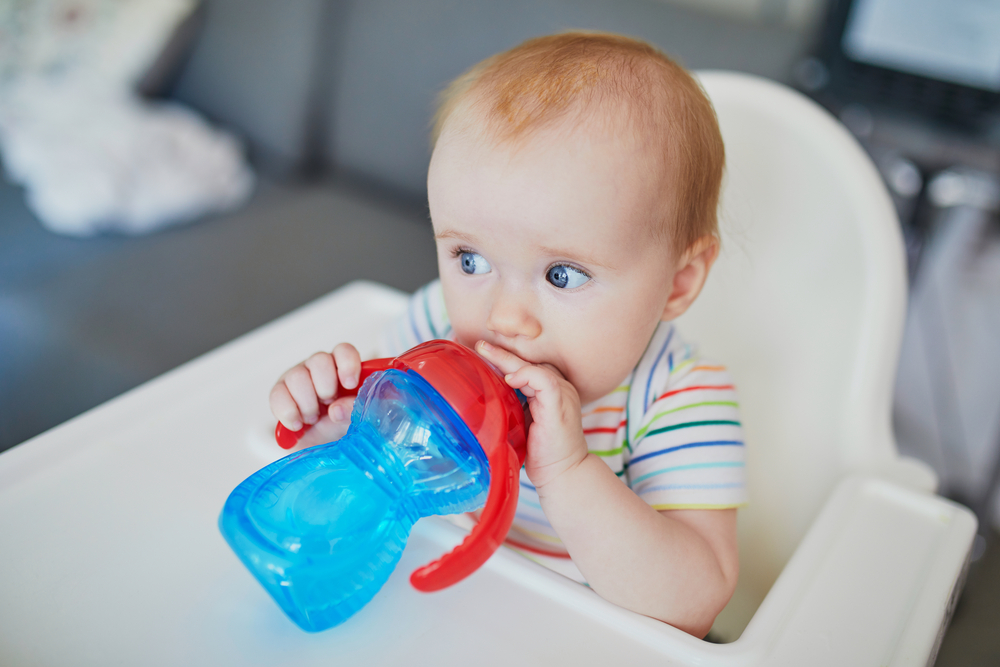 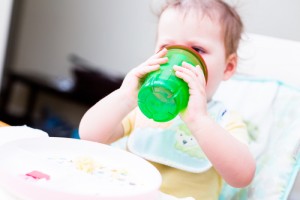 Moving straight from BF to a sippy cup