Santa Photo Fear – How To Avoid The Annual Meltdown! 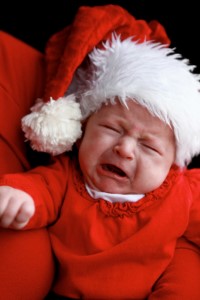 Tips for avoiding the meltdown during Santa photos? Or tips on warming them up to the idea to try and get a ‘happy’ shot? Dd LOVES Santa & Christmas but when she sees him in person, not so much lol. I haven’t been all that lucky with Santa photos over the years so any tips are welcome!

What do you do to help your kids enjoy santa photos 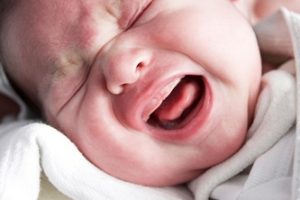 How to transition bub to being unwrapped