Dare we say we’re almost crushing on this daddy dog, yep I think it’s more than a little bit true. Here’s just 8 of the many reasons that we all love Bandit… (go on, admit it – you do too!) 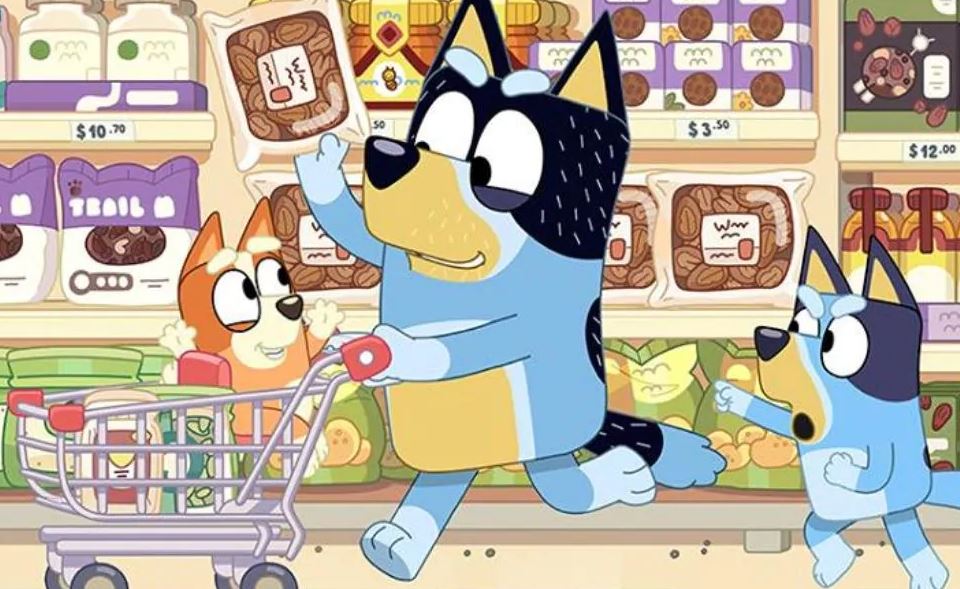 1. Bandit is hilarious and not in the usual ‘dopey dad’ way.

His jokes are relatable to both parents and kids which makes him such a loveable character. His elevator schtick is classic dad but LOL-worthy non the less. Everyone loves the funny guy, Bandit – you’re it!

2. Who doesn’t want a dad that pulls his weight?

Bandit doesn’t shy away from a bit of housework. Episode after episode Bandit is seen cooking or cleaning. What mum doesn’t notice that?!

3. Bandit is a wise dad, not a stereotypical dud dad…

His character isn’t dumbed down. He’s no Homer Simpson and its really refreshing to see on children’s TV. Bluey and Bandit are able to go to him for advice and not get the ‘ask your mum’ response.

There are so many relatable moments to make us love Bandit – such as the episode where he thinks he can push the kids routine a bit and get his favourite takeaway but during the wait Bluey gets thirsty, Bingo needs to pee and then end up going home without their takeaway food. The chaos is something that the kids can have a laugh at but as mums we know that struggle all too well. But the endearing part is that he sees the fun in the chaos and takes the time to enjoy it.

5. He’s a sentimental guy and you can’t help but adore that

Bandit shares his memories of being a pup with his kids and shows them the fun of outdoor play. In the episode The Creek they play in the creek, the mud and see beauty of the great outdoors. 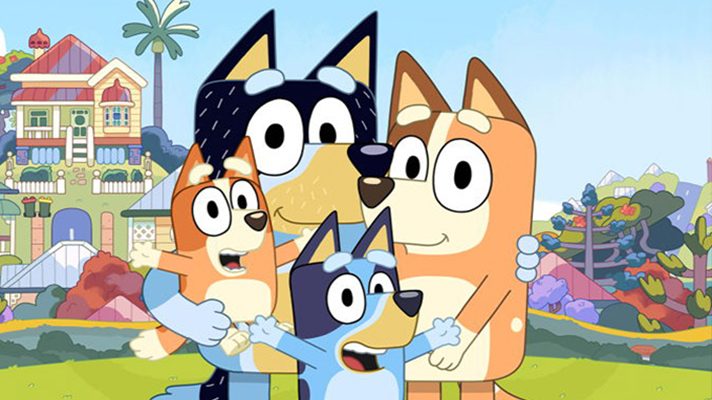 6. He just loves on Chilli like she’s his one and only

He and his wife Chilli have the sweetest relationship where they lean on each other and make their kids lives so sweet and memorable. Of course you never know because it’s a childrens show but we’d hazard a guess that Bandit has some skills in the bedroom too – I mean, that couple is tight!

Old Bandit isn’t a dog that can’t be taught a new trick. He’s only too happy to learn he’s been playing too rough with little Bingo and changes his rough play to something that both kids can enjoy.

There’s always time for play, whether he’s busy working from home, or doing a spot of cleaning, this Blue Heeler, can always make time for some play.

Bluey can be seen on ABCKids at 8am with an episode repeat at 7.20pm, it has also been announced that there are 52 new episodes heading our way! Yay! Who’s your TV crush? We think you can’t beat Bandit! 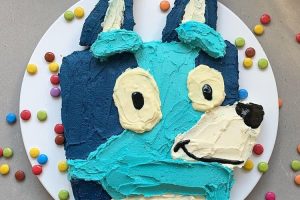