Union representatives, United Voice, have stated that industrial action on March 27 as  they have been unable to make a deal for appropriate pay increases.  Malcolm Turnball failed to meet the February 1 deadline imposed by the union requesting equal pay. 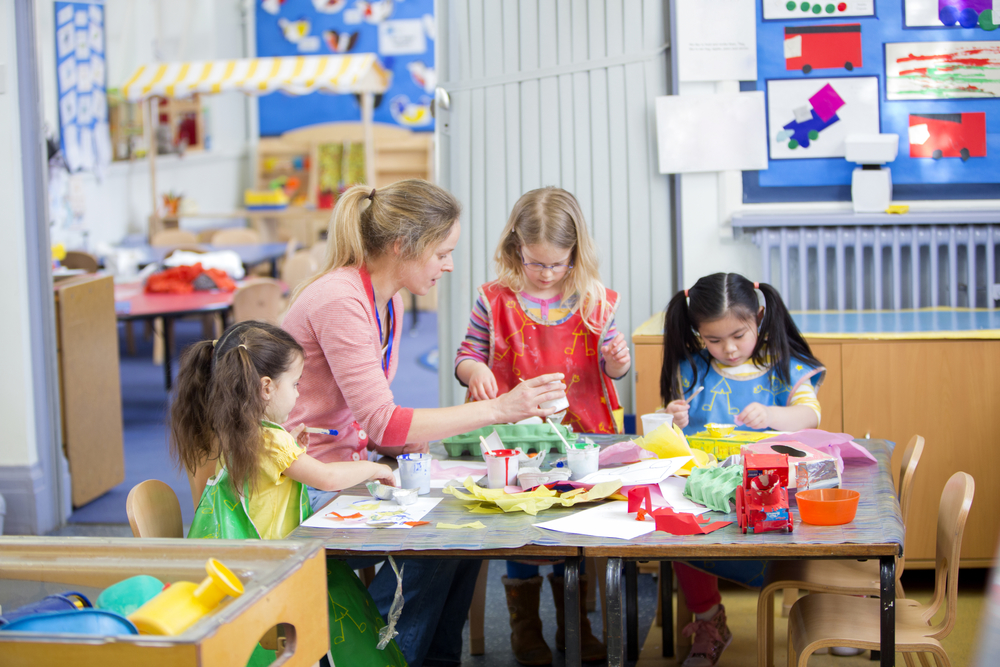 The campaign refers to the 15.3% gender pay gap in Australia.  Employment in the childcare sector is 97% female, with qualified educators being some of the lowest paid in Australia.  The standard rate according to the union is $21.29 an hour, which is only just above HALF of the national average wage.  HALF!

The union is looking for a 35% increase for its workers to bring their wages into line with other qualified workers.

The strike will occur on March 27 with childcare centres being impacted in different ways.  Some centres will close the whole day, others will be closed part of the day or have certain rooms closed. Either way it would be advised to discuss this with your childcare centre ASAP and seek alternative childcare if required.