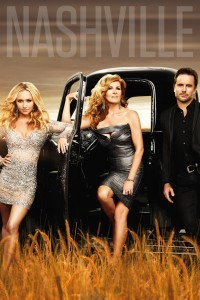 The advent of streamed television has seen us watching the box like never before. Gone are the days of waiting a week for an episode. If you’ve tuned in to this modern phenomenon it is very likely that you are binging on back-to-back TV shows like a six year old with a bag of jelly snakes! Continuous sessions of Orange is the New Black, Mad Men, Nashville or House of Cards might find you taking name inspiration from a whole new source of entertainment. It’s easy to fall in love with a name you’ve just spent hearing, watching or adoring for 13 hours straight!

Here are our favourite TV shows to watch non-stop – and the baby names you can steal from them right now!

A fading country music legend faces off with an emerging starlet in a story of all things Country & Western. Romance, music, sex, secrets, jealousy & passion – all in cowboy boots. 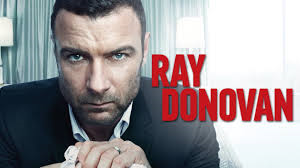 A hot celebrity trouble fixer, with an ample dash of bad boy and rock hard abs, can make anyone’s problems disappear except those created by his own family. 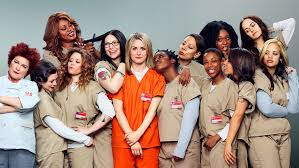 Orange is the New Black

A likeable middle class 30-something woman finds herself in prison for drug trafficking after her former girlfriend names her for a decade-old crime. 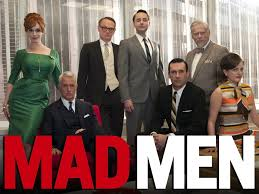 The story of an advertising agency during the 1960s. Men were sexist gods, women were fabulously dressed secretaries (well almost all of them) and the hero is a mysterious yet talented man named Don Draper. 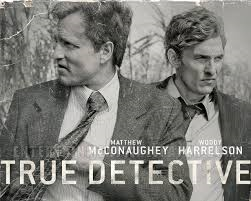 A creepy yet compelling crime series exploring the dark side of human motivations contrasted with good and evil in the community, the police force and oneself. Secrets, lies, twists and surprises in religion, law and family. 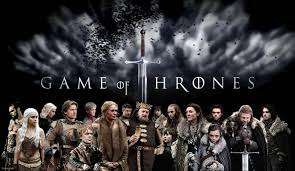 A civil war brews between noble families with side tales of violence, sex, nepotism, murder and alliance. Winter is coming! 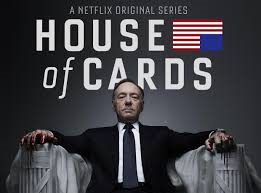 A manipulative American congressman schemes with his equally conniving wife to exact revenge and become the President of the USA.

Don’t be afraid to switch on the TV and see what else is on! You never know where you will find your baby name inspiration this year.

What’s your favourite TV show? Did you get your baby name inspiration from a TV character?