Did you know that your baby can learn multiple languages from birth? Even before your baby is born they are taking in every little sound in the womb and when they enter the world they can distinguish between one language and another.

Amazing huh! A tiny person who cannot even talk to you has the ability to speak multiple languages right from the start of their life. 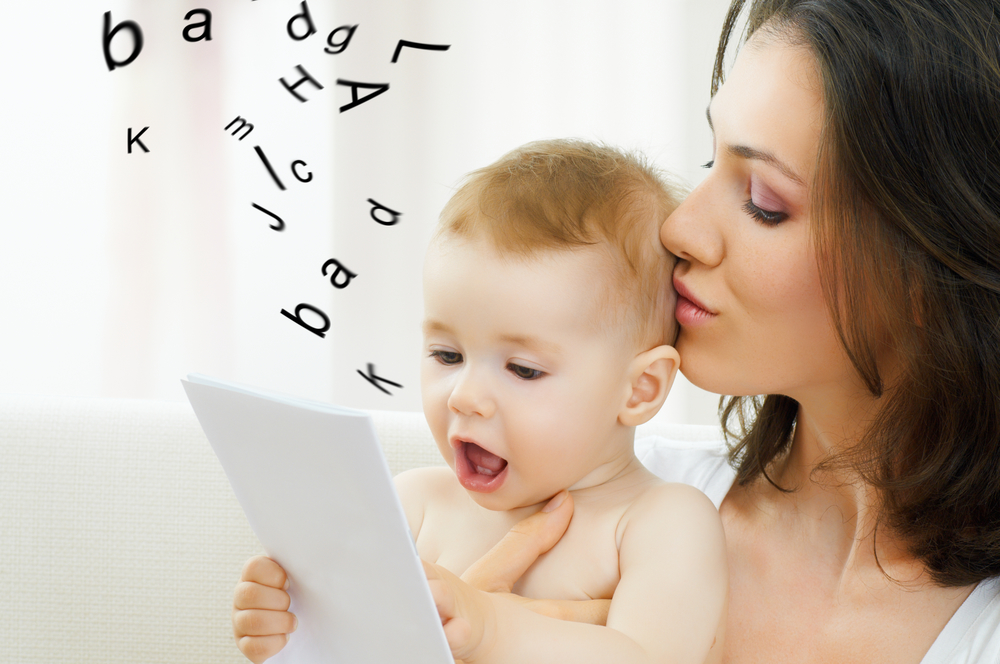 But how can babies learn these languages?

Well babies are born to learn languages! And it is in those very first years of their life that they have the ability to develop their language skills and become bilingual, or even multilingual naturally as they grow up.

Many parents who have thought about raising bilingual kids think they have to wait until their child speaks one language fluently before introducing a second. But this is not the case. Much of the research around raising bilingual kids suggests that the younger you introduce a second language to your child, the better chance that they will be able to speak it as a native.

How to raise a bilingual baby

Babies are to learn multiple languages from birth at the same time as long as there is enough exposure to each. In other words, they need to hear the language on a regular basis and have the opportunity to practice it.

You can’t just put on some Spanish cartoons and expect your child to become a fluent Spanish speaker. Babies need human interaction to develop their language abilities. So, although cartoons can help later on, a real person needs to be speaking with them to start with.

As children grow older they need the chance to practice the language they are learning. Language apps and games are great and will help enforce the language, but the best thing is a real person for them to speak the language. with.

There are many different ways you can raise your baby bilingually depending on your family situation. Here are the main ones:

For parents who speak multiple languages

If both parents speak one language but the community speaks another, there is the MLAH approach – Using the Minority Language at Home and the community language outside.

For parents who don’t speak a second language

If neither parent speaks a second language there are options which include: hiring a bilingual nanny or babysitter, enrolling your baby in a bilingual nursery, finding a language immersion class in your area, or a mum’s group in the target language. The main thing is finding ways to allow your baby to hear the language on a regular basis.

Which language should my baby learn?

If mum or dad speaks a second language that is your best option. Otherwise choose a language with resources in your area or one where you are likely to find other families who speak the language. Some of the most common languages that children learn at schools in Australia are: Chinese Mandarin, Japanese, Spanish, Italian, or French. Perhaps look at the school you plan to send your child too and see which languages are on offer.

How much time do they need?

It really depends on how fluent you want your child to become. If your main aim is communication, then there is no need to strive for “perfect bilingualism”, as long as they are able to eventually communicate in the language.

So even if you take your baby to an immersion class one hour per week, or you have a babysitter mind your little one for a couple of afternoons, it is still better than nothing. And more than likely, if you are consistent your child will be able to communicate in the language.

If you are striving for perfect bilingualism, the more exposure the better, so if you don’t speak a second language at home you really need to make an effort. A bilingual nanny on a regular basis or a bilingual daycare centre from a young age, and eventually language immersion classes later on are going to be your best options.

If you are looking for support, or just more information on raising a bilingual baby, there are some great support groups for raising bilingual children where you can find resources to help you. There are also many language resources on the Bilingual Kid Spot home page. 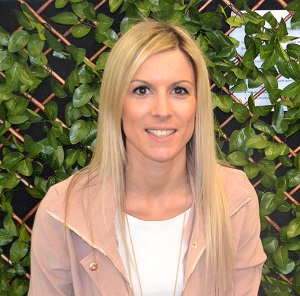 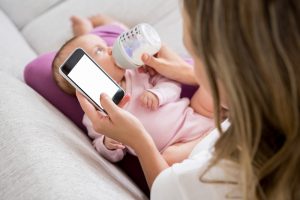 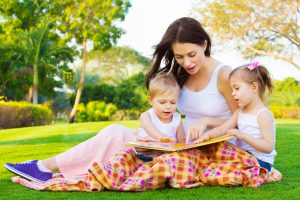 Why you should expand your toddler’s vocabulary 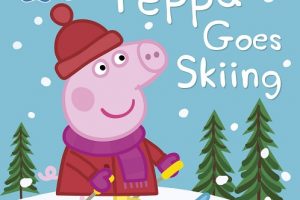