“Sweetheart, where are your eyes? Your ears? Your mouth? Your nose?…” 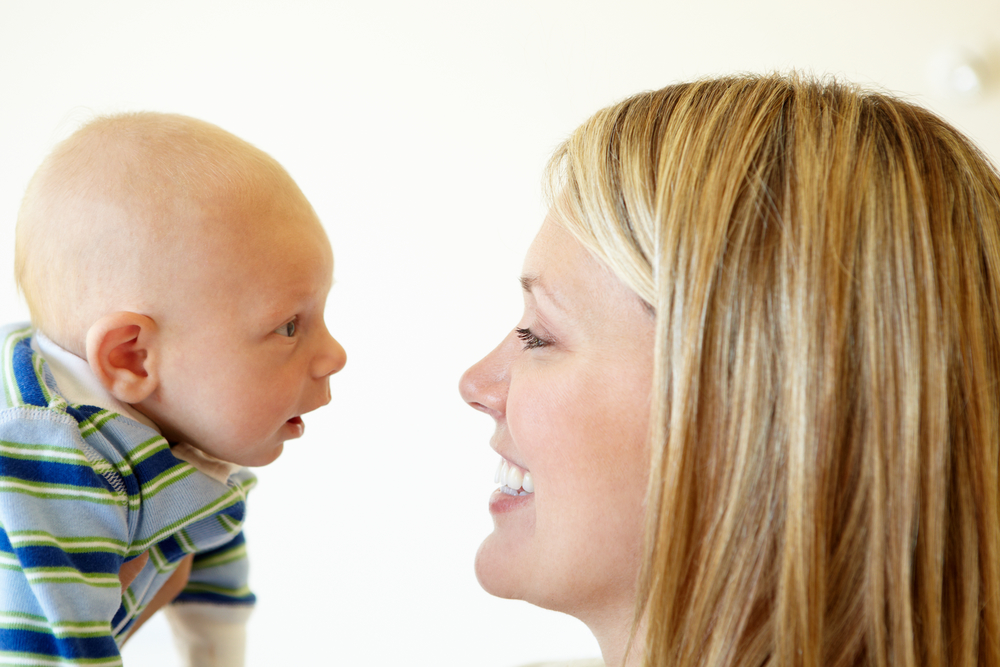 These are the sorts of questions I ask myself on a daily basis. Why? Because I want to raise my 1 year old son to be bilingual – in our case a speaker of both French and English. At least, that’s the plan on paper…

I was lucky enough to grow up in a bilingual household. My mother is born and bred French. My father, dinky-di Australian. Growing up, I had the best of both worlds. Fabulous French food coupled with a relaxed Australian lifestyle (well sort of relaxed, for the there is a limit to just how relaxed the French can be!). My childhood was spent in both English-speaking countries as well as time in France, although Australia is and has always been home. At times in my life, I have been pretty close to fluent, at other times I have been ‘très’ rusty.

So, as soon as I found out that I was pregnant, I knew that I wanted to shake off the cobwebs and get cracking on ‘re-Frenchifying’ myself. To my mother’s regret, she did not teach me French as a child – like many people, she was concerned that attempting to teach me two languages so young would only confuse me and delay my language development. Nowadays, there is a body of research that suggests that children raised in bilingual households learn at the same rate as any other child, the difference being that inititially the number of words they can say will be split between two languages. Over time however, they catch up with no negative consequences. This sounds fine to my husband and I!

The problem I have is that I am not a ‘native’ born speaker. I don’t pretend to be fluent in French these days, as much as I would love to be. So I face a dilemma. I want to raise a son who not only experiences the cultural side of being French but can also slip between languages. Correctly. No la nez when le nez is correct. Anyone with a baby knows it is not easy to quickly slip out the Collins ‘English-French’ dictionary mid-bath or nappy change! So I find myself trying to improve my own French language skills at the same time as teaching my son. There are classes of course, and I could speak French with my mother (although bizarrely, we have always preferred to speak English to one another, even in France to my family’s dismay…).  For my son, there are opportunities to learn the language with the Alliance Française as he grows older. And, as I keep telling my husband, a French au pair would be great… 😉 For our son’s benefit of course!

However, as with all things in life, there is no one simple solution and so I continue to plug away at it, hoping that enough seeps in that my son at least learns as he grows that there is more than just one language and culture in the world. That here at home, in Perth, Western Australia, we are just a very small piece in a much larger world.

The carrot – or the stick – in our household, is that my husband and I have given our son a very French first name. One day we will take him to France. There we will be, at Charles de Gaulle airport in Paris, my son with his French name and his little French passport, excited to see this new country. My fear? The immigration officer turning to him and asking him something in French… To which he responds ‘huh? What did he say Mum?’… Mon dieu!

I’d love to hear from other mums and dads who have tried to raise their children with two languages, particularly those like me who are a little on the rusty side. Any tips, hints or advice readily welcomed!

Ambre is a first time mum to a beautiful little boy, an economist and a working mother. I am trying to navigate my way through this strange new world one day at a time. To see all of Ambre’s articles and recipes, click here.