If you are on the search for a baby name then we are here to help with some inspiration from the babies born to celebrities this year.  The obvious baby name that is sure to be popular in coming months is Louis.  Have you considered Minnie, Beckett, Chicago or Stevie.  Get inspired with our baby name list including the meaning and origin of the name.

Famous Louis: Prince Louis Arthur Charles of Cambridge is son of William and Kate (The Duke and Duchess of Cambridge). 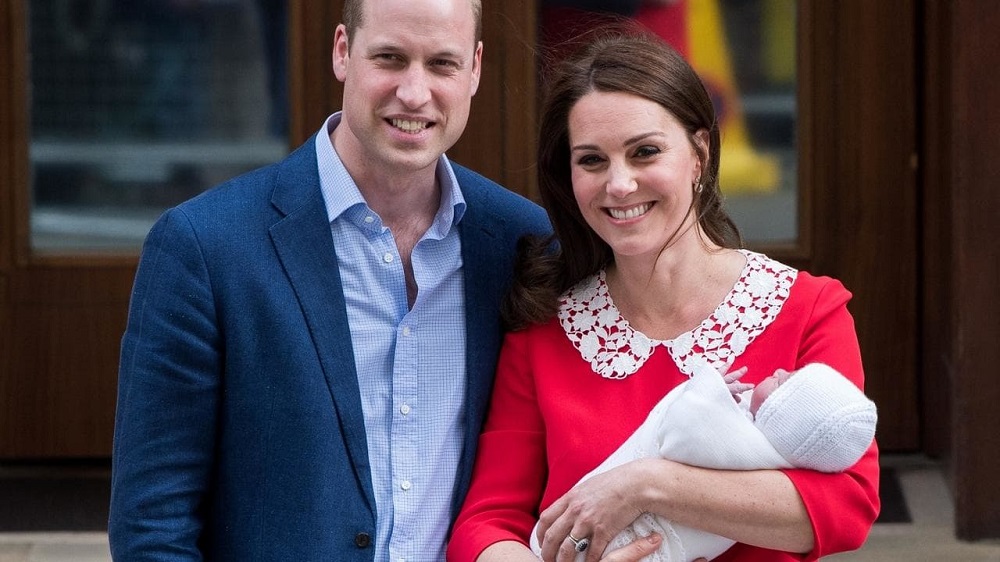 Meaning: From the hedged place

Famous Rumi: Rumi is a daughter of Beyoncé and Jay Z

Origin: New as a baby name

Famous Sir: Sir is the son of Beyoncé and Jay Z and twon or Rumi.

10 Practical reasons you SHOULD find out your baby’s gender 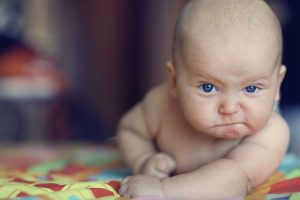