I am considering adoption. Have you adopted? How did you find the process? International or domestic? Curious to hear from anyone who’s experienced any facet of adoption.

The adoption process is complex, and we wish everyone well if they decide to go on this journey. 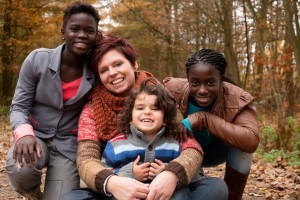 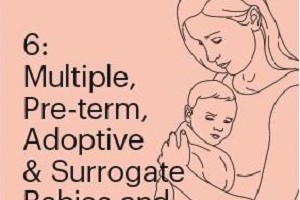