Which contraception will suit you is a complex issue. Here are your options and some ideas of what worked for some of our mums.

The effectiveness of all methods is increased due to breastfeeding suppressing ovulation.

Avoid using oestrogen containing contraceptives as they may decrease milk supply. Once breastfeeding is established, if other contraceptive methods are unacceptable these may be an option.

Contraception tips from other parents:

Hi ladies, I have recently had a mirena in about 7 weeks ago and have continuously bled ever since with maybe a day here and there when its only spotting. I was wanting to know what others experiences were and how long did you bleed for? As im seriously thinking of getting it removed!

Which contraception did you use? What did you like or dislike about it? Share your tips below. 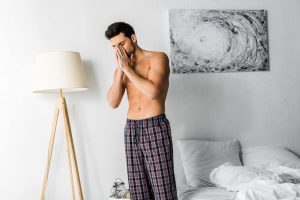