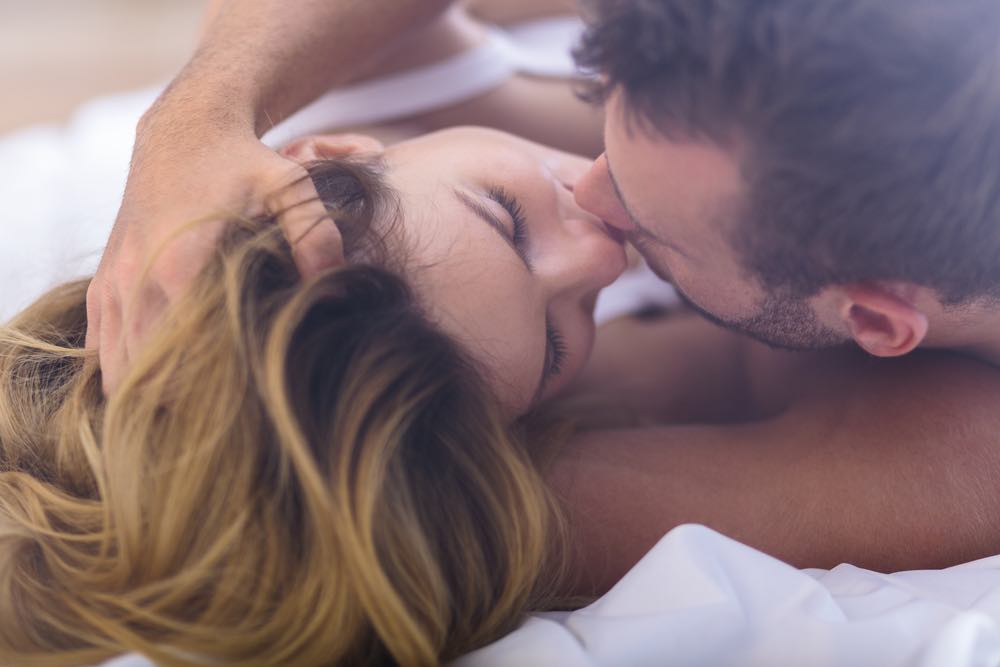 If your partner is pregnant and this is the first you’ve heard about it, well… apologies mate, but it’ll be at least a few months between outings. Six months is fairly common. A year isn’t unusual.

Speaking very generally, there are two main reasons why it takes so long to get back into the habit.

First reason your sex life is dead: she doesn’t want to have sex.

Ridiculous, isn’t it? Women can’t even pass a little baby down their birth canal without denying us sex for months on end. What’s their problem anyway? Us guys have such thoroughly indestructible genitals that we use them to hammer nails in and chock up our cars when changing tyres!

Though men are inherently worse at empathy than women, we can appreciate how something that fits so snugly around something carrot-sized might need a little time to recover after passing something FOOTBALL-SIZED. And don’t forget that her boobs are very likely extremely tender. They might look totally amazing, bigger and better than ever, but you’d better forget about clamping on. 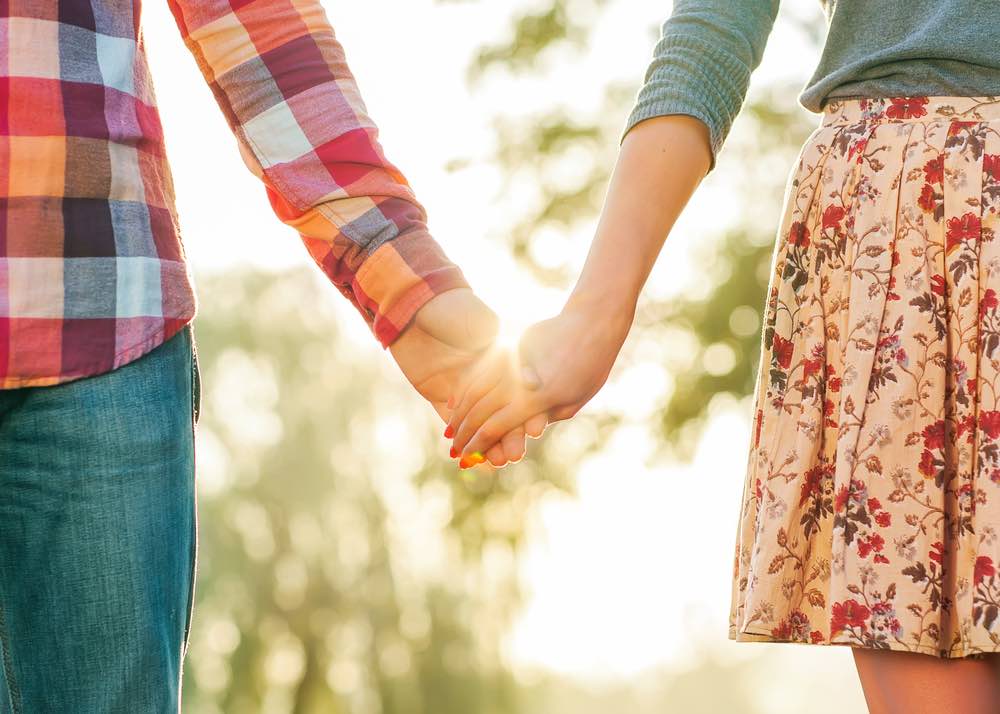 Pretty simple really. Leave the ball in her court. She knows you’d like to have sex. In some distant part of her mind, she’d probably quite like to as well. However, there are significant physiological and emotional obstacles to overcome. You’re simply going to have to be patient. Sex for new dads is a waiting game.

Think of it this way. If your wife broke her arm, you wouldn’t ask her to re-tile your roof after three days, would you? No! You’d wait a few weeks THEN ask her. (Joke.) She needs time to recover physically as with any injury or physical trauma.

While you wait, wanna know how to get a new mum’s motor really running?
Here’s how:
– Do the laundry.
– Make dinner.
– Wash up afterwards.

In addition to physical readiness, remember that she rarely changes out of her pyjamas or does her hair and she spends a good part of every day covered in at least one type of human waste. She does NOT feel sexy. And let’s be honest – you probably won’t look at her and think “oooh yeah, that bleary-eyed woman in the stained robe smells like a nappy bucket and oh hot damn that TURNS ME ON”. Your task: fake it til you make it.

Give her hugs & kisses when you can. Buy her a bunch of flowers. Without going overboard, tell her she looks beautiful. While she’s washing bottles before bed, put your arms around her, kiss her on the neck and tell her she’s beautiful and that you love her. Maybe she’ll laugh and say “yeah, right”. Maybe she’ll gently push you away and say “sorry honey but I’m not ready yet”. Maybe she’ll grab something sharp and scream at you to stop LYING to her, you’re LYING, why are you LYING? Regardless, if you want to get laid again this century, your odds of doing so increase with every sweet gesture you make. 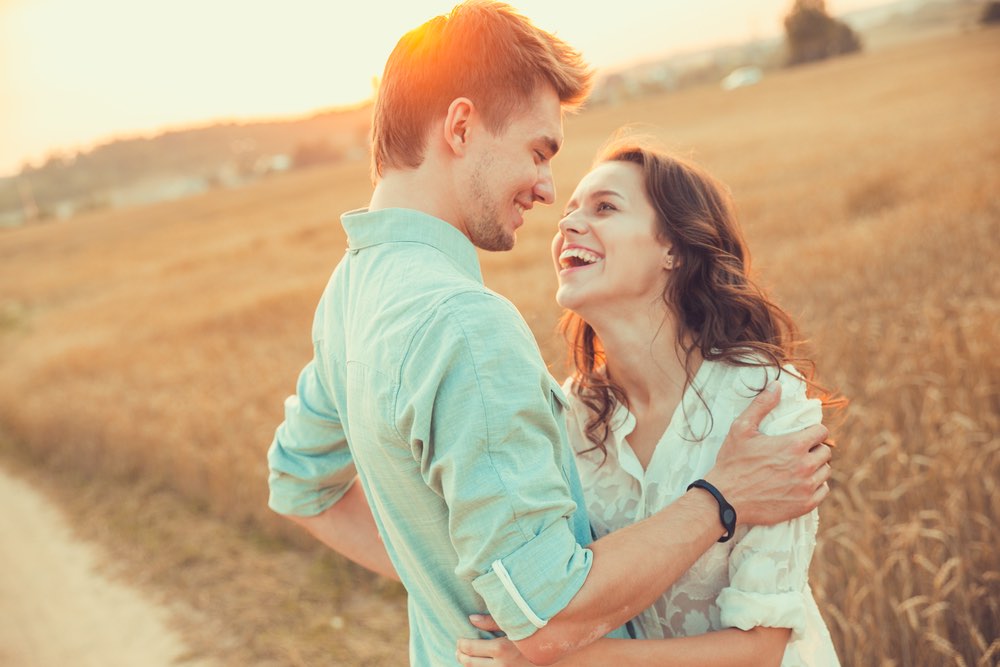 Tip Four: Ease into it.

Remember being a sexually frustrated teenager? I know, I know, it sucked. But remember all the things you used to do within that grey area between complete abstinence and actual intercourse? It’s time to dust them off. Casual foot / neck rubs in front of the TV that start subtly trekking further up the leg / down the torso; extended sessions of making out on the couch; full-body massages with scented oils; showering together.

Chances are good you’ll get all hot & heavy and then SNAP, she’ll shut you down before you’re done just like when you were sixteen. If your partner is willing to help get you over the line, then lucky you. If not, the bathroom’s right down the hall. Go sort yourself out. 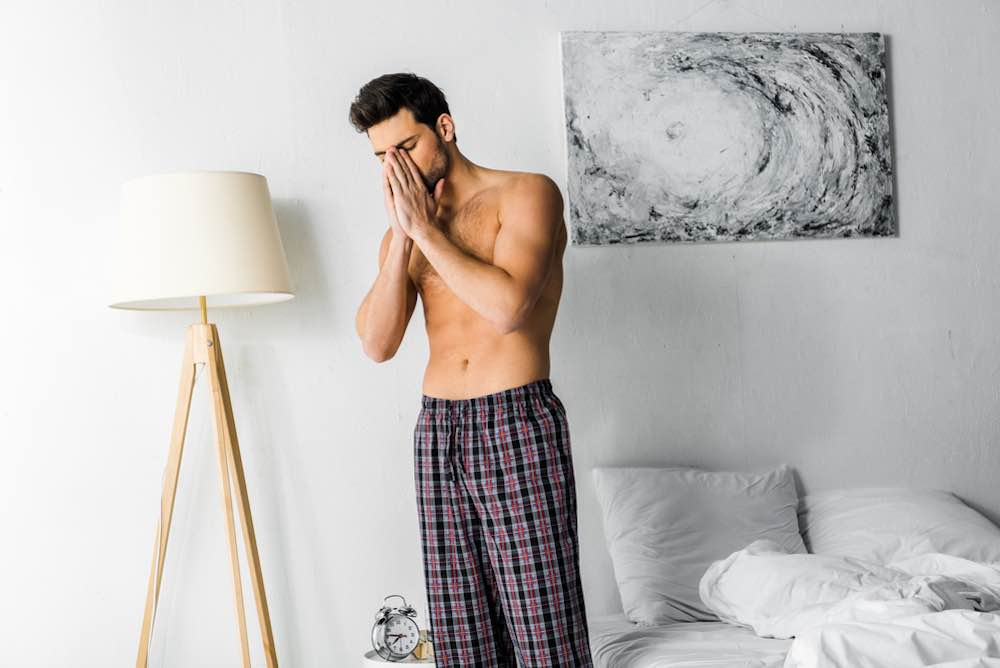 Second reason your sex life is dead: YOU don’t want to have sex.

Sorry. I’ll give you a moment to wipe whatever you were drinking off the monitor after you sprayed it everywhere. Sex for new dads can also be a bust because of… you!

It’s true. Most dads I know completely lost their sex drives once the baby arrived. Obviously if you’re doing your bit around the house, she’s not the only one who’s exhausted. But even after a few months when you’ve got things in hand and the baby is sleeping reasonably well, you still may simply not feel like it.

We humans are extremely adaptable. If something is taken from us, we generally learn to live without it. If you’re regularly sexually active and then suddenly completely inactive, it’s hard for a while… then it just fades in importance and you honestly barely notice it.

If this is you, DON’T FEEL BAD. There’s nothing wrong with you, you’re no less a man than you were. You’ve simply gotten used to the new status quo. That’s what humans do. Without this ability to deal with change, we’d be utterly unable to deal with having kids at all.

Rejuvenating married couples’ sex lives is a bigger subject than the scope of this article which you should research if you’re concerned. My wife and I went through a considerable slump of our own and emerged the other side, so for what it’s worth here’s what worked for us:

For more information on sex as a new dad and sex after baby you can also see the Raising Children Network or check out these GP tips for loss of sex drive after childbith. 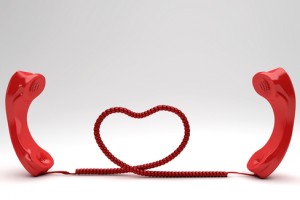 Working away: tips to survive missing your kids 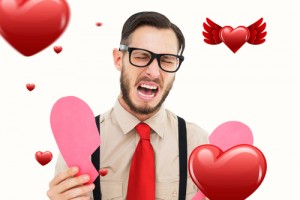 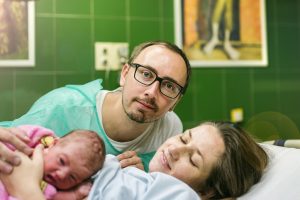 Dad: How to be helpful at your child’s birth!