Elf On The Shelf Is Coming – Arrival Ideas With Wow Factor! 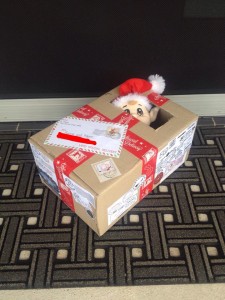 For those doing Elf on the shelf this year, all Santa’s little Elves will be turning up all the way from the North Pole, what’s your tradition for ‘announcing’ their arrival?

Share how you announced the arrival of your elf on the shelf. 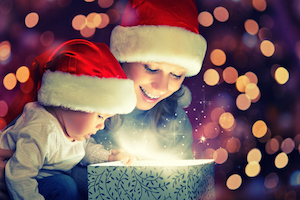 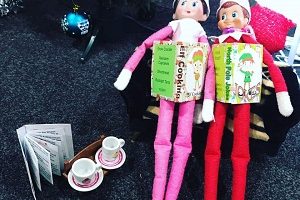