Encouraging baby to feed both sides at each feed

How would I go about encouraging baby to feed both sides at each feed? He is a fussy feeder and now isn’t putting enough weight to make the health nurse happy. He really only wants to feed for 5-10 minutes (if that) on one side then just fusses around and cries if I offer him the other side. I’m not sure if he is getting enough milk feeding like this. He is 9 weeks old.

Did you have a fussy feeder? Share your experiences below. 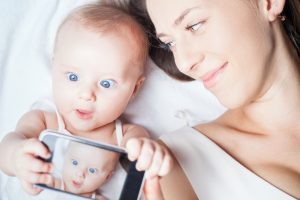