Croup is a viral infection resulting in loud breathing and a barking cough.  It mainly occurs in children under 5 years old, with some getting it up until 8.  If symptoms develop you should seek help immediately.  Croup often develops after a child has a cold. 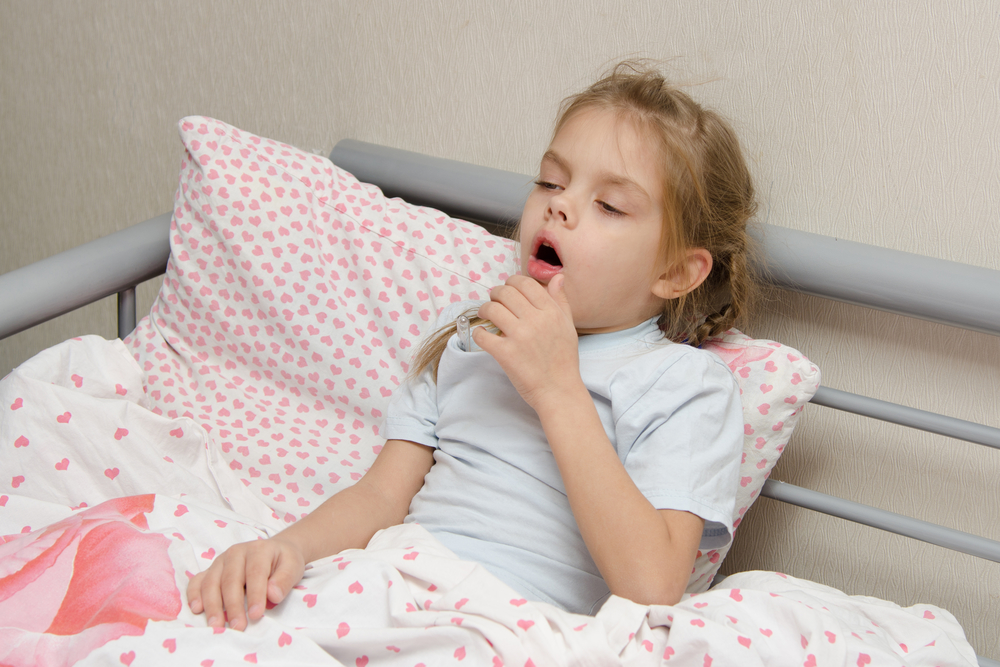 My 6 month old baby girl has just been diagnosed with Croup. She has started on steroids which will hopefully help over the next few days. We have been advised to sleep her in a warm, moist environment so we have the heater and vaporizer running over night. Just wondering if mums with experience have any other pointers on how to deal with Croup.

Tips provided need to be considered in conjunction with medical advice. For immediate concerns, please contact HealthDirect (Australia wide) ph 1800 022 222 – to talk to a registered nurse 24hrs a day, and in emergencies call 000. 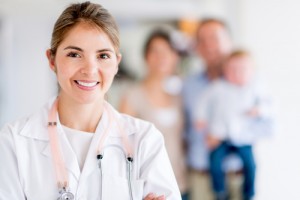